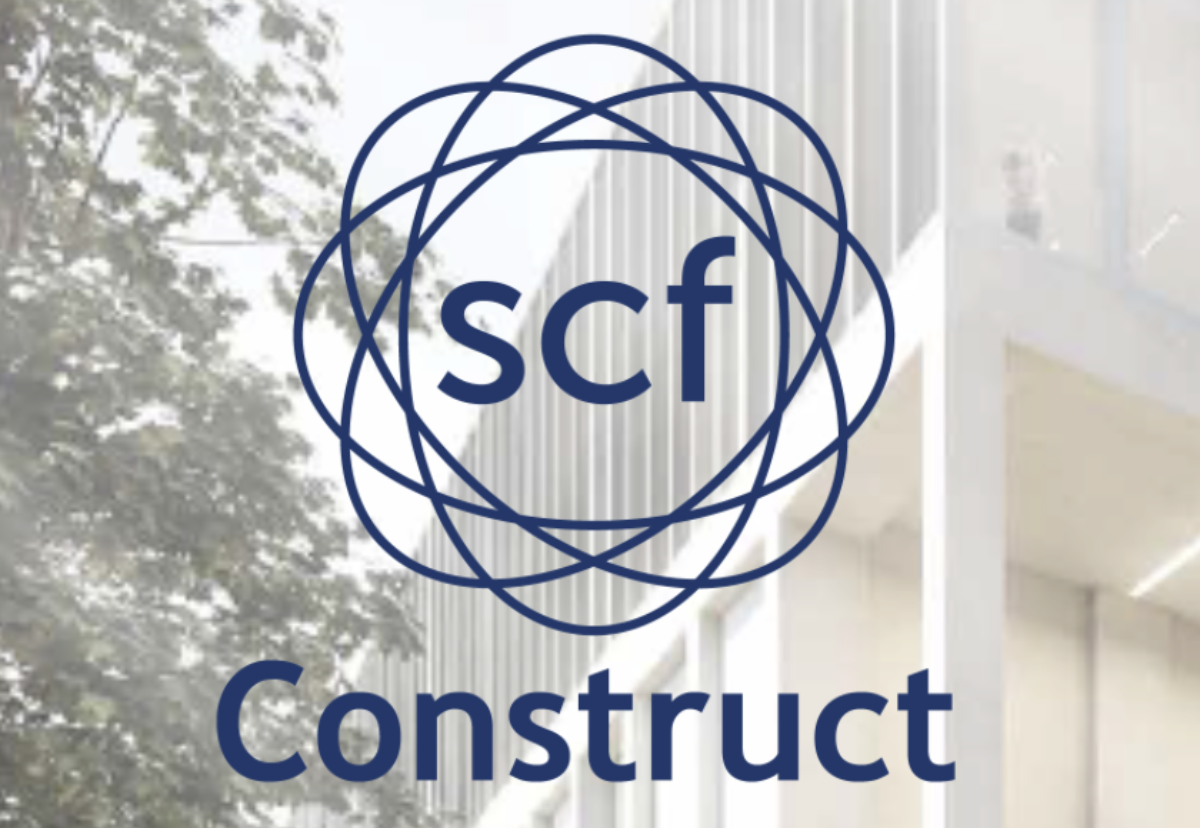 Nine winners of the previous three-year deal now face a fight to retain their places.

The latest framework is seeking to encourage regional contractors with an additional lower value lot for the South West, between £1m and £5m.

Requests to participate must be submitted by October 2022, with successful organisations informed in early 2023, ahead of the launch in May 2023.

A commitment to provide a trustworthy, equitable, and ethical vehicle for delivery underpins the framework and a commitment to uphold its carbon and social value targets.

SCF claims to be market leader in two-stage open book tendering, under which the framework will operate exclusively.

Kingsley Clarke, SCF operations lead, South West, said: “Since we first launched SCF Construct in 2006 we have delivered £7bn worth of construction schemes across the South of England, which we are immensely proud of.

“The introduction of a lower value lot in the South West starting at £1m opens the doors for regional contractors to bid and fits with our ethos of supporting regional businesses and partners.”