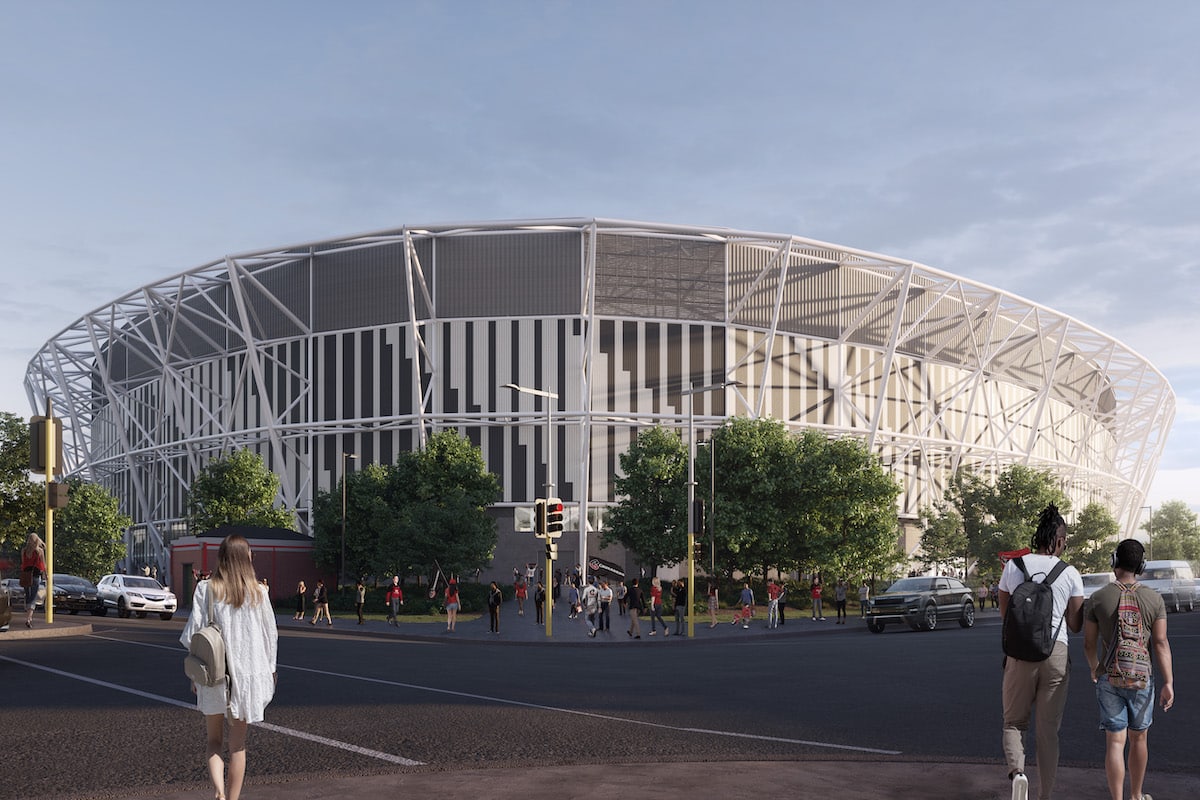 The $683 million Te Kaha/Canterbury Multi-Use Arena is the company’s first New Zealand project and its largest project currently under construction in the Australia/New Zealand market.

Christchurch City Council voted to approve the BESIX Watpac design and construct lump sum contract to build the stadium after more than a year of design and consultation.

BESIX Watpac is the lead contractor in the Kōtui consortium which was appointed in March 2021 to deliver the stadium. The team includes architects Warren and Mahoney, and global stadium design experts Populous and Mott MacDonald.

BESIX Watpac CEO Mark Baker welcomed the announcement and said it was a landmark moment for the company: “BESIX Watpac and our team has worked in some capacity on nearly every major stadium and venue in Australia and internationally the BESIX Group has completed some of the world’s most iconic stadiums, but this will be our first stadium build in New Zealand.”

“To win this project is a major milestone and validation of our position as stadia experts.”

A true, multi-use stadium, Te Kaha will be capable of facilitating world class sporting matches and international entertainment acts. It will also be one of only two stadiums in the world with a fully enclosed roof and natural grass playing field.

General Manager for Queensland, Northern Territory and New Zealand Barry Whewell said some of the key features of the project included rectangular permanent stitched hybrid in-situ turf Field of Play and a fully covered roof including a clear span over the entire area of the Field of Play and Bowl.

“The stadium will also be built to withstand Christchurch’s seismic activity not only on completion but during construction, which by any standard is a challenging and unique task,” Mr Whewell said.

Mr Whewell said the stadium when finished would be able to host international acts, the All Blacks and the Crusaders matches. The Stadium will have 30,000 seats (25,000 permanent and 5,000 temporary), with a minimum of four player change rooms, food and beverage amenity for 25,000 patrons.

BESIX Watpac is working with local New Zealand construction company Southbase and has let trade packages for early works. A team of BESIX Watpac staff are already located in Christchurch and the company intends to use local trades and suppliers where possible to manage cost in the construction schedule.