BESIX Watpac appoints Head of Sector for Stadiums and Venues 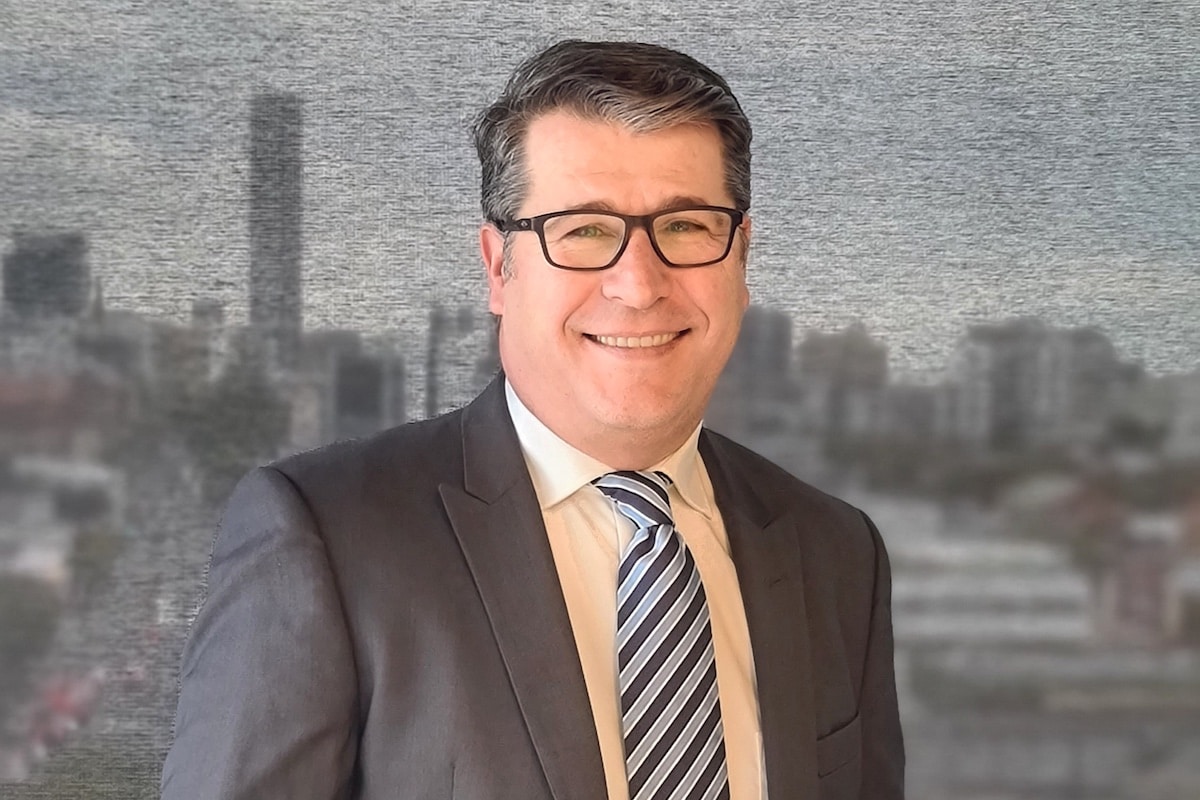 Gilbert Gouveia has been appointed Head of Sector – Stadiums and Venues for BESIX Watpac, as the company gears up for the Brisbane 2032 Olympics.

CEO Mark Baker said the appointment of a Head of Sector for Stadiums and Venues was a natural progression for BESIX Watpac, which merged the experience of two iconic construction companies, both with an enviable track record in stadium and venue development in Australia and across the globe.

“BESIX Watpac, the Australian head-quartered company, has been part of the landscape for over 40 years and has built venues like the Gabba, Suncorp Stadium, Queensland Country Bank Stadium, Anna Meares Velodrome, Metricon Stadium and CBUS Super Stadium,” said Mr Baker.

“BESIX Group, a Belgian based organisation, has been building iconic projects throughout the world for more than 110 years, most notably Al Janoub Stadium, Ferrari World, Warner Brothers Theme Park, Hub Zero and the Khalifa Stadium Renovation.

“BESIX Watpac has unrivalled experience delivering landmark stadiums and venues. We are the best placed contractor in Australia and New Zealand to build these projects, including for the 2032 Brisbane Olympics.”

Gilbert Gouveia is one of the most experienced stadium design and construction experts in Australia, having worked on all major stadiums and venues projects delivered by BESIX Watpac over the past 20 years.

Most recently, Mr Gouveia oversaw the delivery of Queensland Country Bank Stadium and was also instrumental in developing the design solutions for the $683 million Te Kaha Multi-Use Stadium in Christchurch.

“Stadiums and venues are exceptional projects to work on,” Mr Gouveia said.

“The nature of these projects engenders strong passion and enthusiasm from all stakeholders. My role is to cement BESIX Watpac as the number one choice for stadium and venue construction across Australia and New Zealand and help further our legacy through the successful delivery of these important projects.”