BESIX Watpac and Goanna Academy team up for mental health 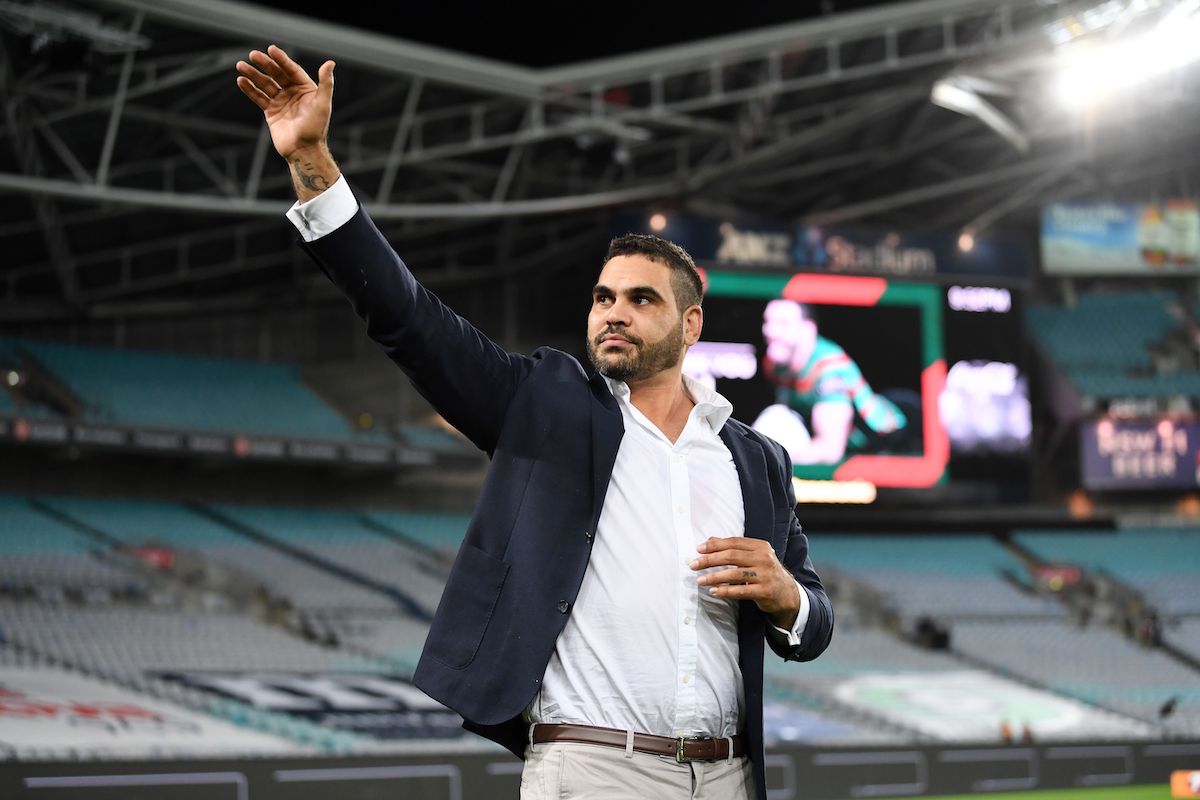 National construction firm, BESIX Watpac and the Goanna Academy have announced a 12-month partnership to help break the silence and stigma of mental health.

“We know that 46% of Australians aged 16-85 have experienced a mental disorder in their lifetime, but construction workers are more than twice as likely to die from suicide than other people,” Mr Baker said.

“Our partnership with The Goanna Academy is important to our organisation. We will not only be giving our workers the resources and channels to speak up, but also a reason to shake the stigma and a role model to show the way.”

National Rugby League legend and Dunghutti man (Kempsey) Greg Inglis established The Goanna Academy in 2020 after experiencing his own battle with mental health.

Inglis said for many years the pressure to be “strong” prevented him from seeking the help he needed and felt that men in the construction industry could relate.

“It’s a tough industry they work in. There is a lot of pressure and a stigma to not show any weakness or ask for help, but I think by sharing my story and giving them the tools to speak up, we can save a life.”

Every year 190 construction workers die from suicide. “In my opinion, one person suffering from mental illness is one too many,” said Inglis.

“It’s going to be a lot of hard work, but I’m here to make sure that we change the culture and change the conversation.”

Mr Baker said the new partnership with The Goanna Academy was just one of the initiatives the company was implementing in a new national health and wellbeing framework: “I believe we have one of the best safety programs in the industry, and this partnership will further improve our approach.”