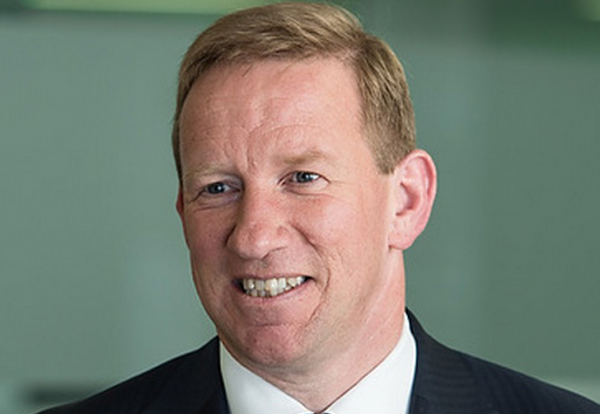 But after taking account of £408m in costs related to legacy property repairs and the building safety pledge, statutory pre-tax profit in the year to 30 June 2022 was reported at £642m, down from £812m previously.

Barratt said it had also responded to the cost of living crisis offering all staff below the senior management team a temporary £1,000 cost of living supplement to the end of 2022.

The firm said it had also brought forward the annual pay review by three months to April 2022 and extended private medical insurance cover to all employees, a first for the sector.

“Strong demand for high-quality, energy-efficient homes has been evident across the UK since it emerged from the initial national lockdown in summer 2020.”

Based on current market conditions, Barratt expects to grow total home completions to between 18,400 and 18,800 homes in the year ahead.

Thomas said that assuming house price growth moderates over the coming months, while build cost inflation continued at between 9% and 10%, Barratt anticipated that its gross margin would slip towards its minimum medium-term hurdle rate of 23%.

Construction activity was on track to deliver planned output growth in the year ahead with 366 equivalent homes per average week built to date in the new financial year (FY22: 336 homes).

Barratt opened two new divisions – Sheffield and Anglia, in its Northern and East regions respectively – to support our future growth.

Both divisions are dual branded, offering both Barratt and David Wilson homes and, following a period of land bank assembly.

Once operating at scale, over the next five to seven years, these will have the capacity to deliver more than 1,000 home completions per year.

Taken together he said investments in enhanced land supply, geographic infill and additional off-site construction capability, Barratt would have capacity to grow to 21,500 total completions a year in the medium-term.

Barratt aims to return £200m surplus capital through a share buyback programme which will start shortly, with an initial tranche of £50m to be completed by the end of the calendar year.