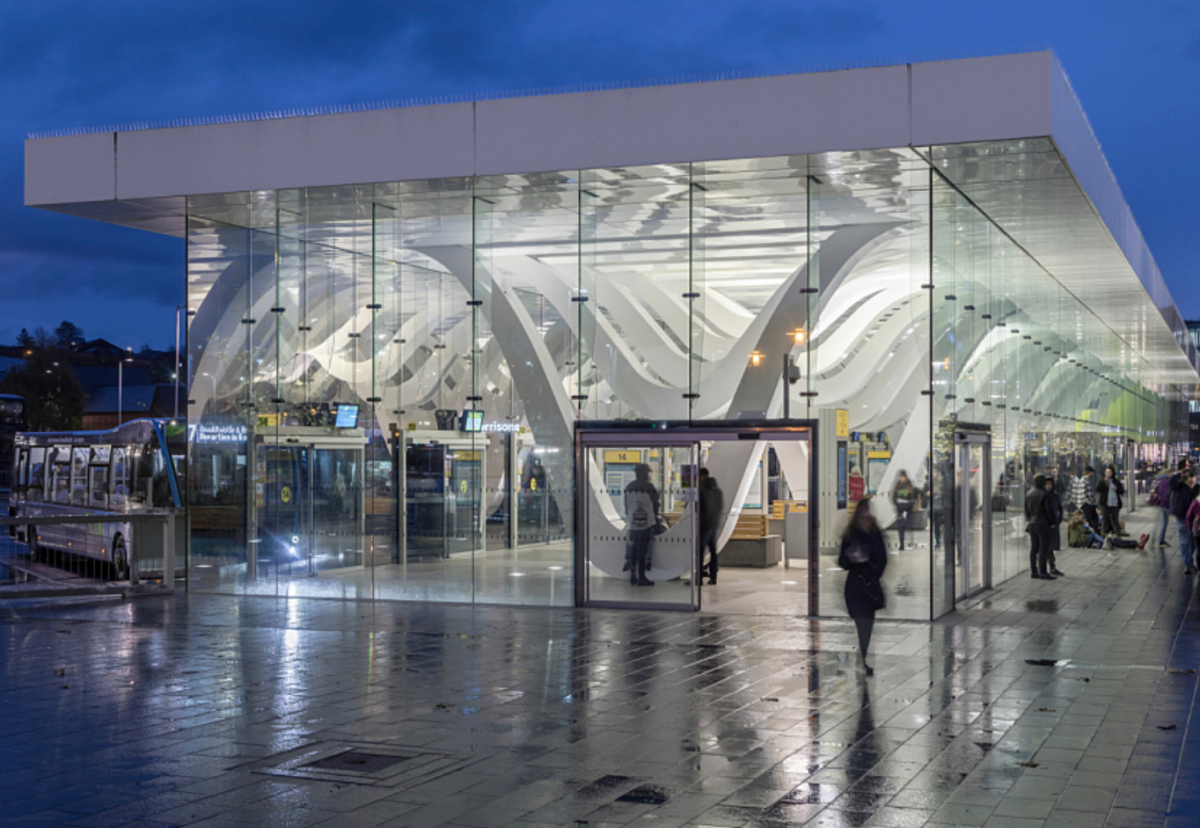 The building firm, which turned over more than £15m, was kicked off the Blackburn bus exchange project in June 2015 mid-way through construction over lack of progress on the complex job.

The administrators claim that failure by the council to make interim payments and the wrongful termination of the contract caused Thomas Barnes to collapse later in 2015.

According to the court papers, directors at Thomas Barnes at the time strongly believed that the problems which led to it being removed from the project were, in very large part, a consequence of failings of Capita, which had been hired by the council to provide a full design and project administration service on the project.

“The claimant’s case is that those within the defendant and Capita who were responsible for this project were very keen to pin the blame for the serious time and cost overruns on the project on someone else and that the defendant’s decision to terminate was both led by Capita and politically motivated to put the blame on the claimant.”

All of this was strongly disputed by the defendant, said Judge Stephen Davies.

The council also argued it was entitled to terminate the contract and was entitled to a counter-claimed £1.9m for the cost of the extra work to complete the bus station.

Judge Stephen Davies accepted that Barnes was entitled to an extension of time which was greater than that allowed for by its client.

But he added that since the end of February 2015 the works had been plagued by delays which were almost entirely Barnes’ own fault and contractual responsibility.

He said any delay related-damages for Barnes fell short of the claim relating to damages arising from the council’s right to terminate the contract under provisions for delay-related breaches.

In a written judgement he said: “It follows that the claimant has no prospect of recovering anything in this litigation, since any entitlement it may establish under a final account analysis would be more than extinguished by the defendant’s right to recover and to set off against such entitlement the net cost of having the contract completed by replacement contractors.”