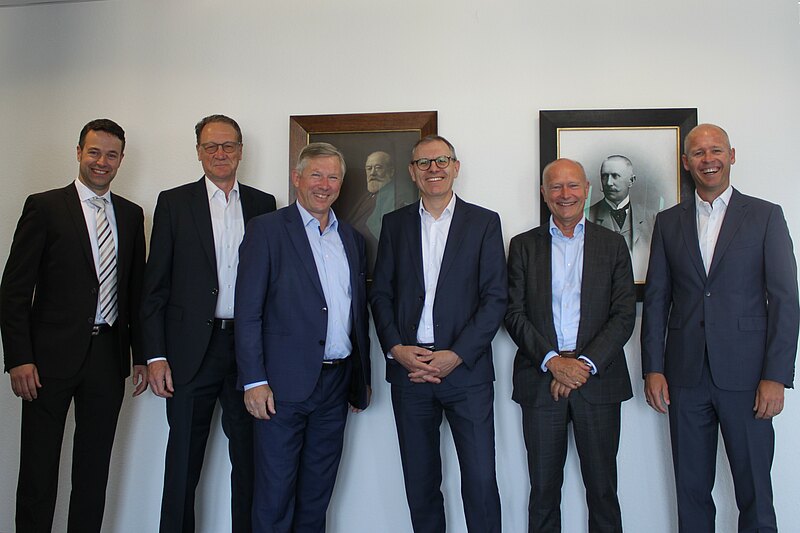 Bam said the sale would generate €50m in profit and improve its balance sheet.

Frankfurt-based Wayss & Freytag has 1,000 employees, annual revenue exceeding €500m and specialises in civil engineering and tunnel construction. It is currently working on the Femern Belt tunnel between Germany and Denmark, as well as a 7km tunnel linking Munich’s main station with its eastern hub and an extension of the A10/A24 highway near Berlin.

Ruud Joosten, Royal Bam Group’s chief executive, said: “We are pleased that with Zech Building as the new shareholder for Wayss & Freytag Ingenieurbau, we have found a reliable partner to continue the further successful future of the company and its employees.

“We consider the current transaction as a major step in the portfolio adjustment of our group, based on our Building a Sustainable Tomorrow strategy. Bam will now focus on growth markets in the Netherlands, the UK and Ireland, where we have scale and competitive advantage.”

In September 2021, Bam completed the sale of its German division, including subsidiaries Bam Immobilien-Dienstleistungen and Bam Sports, also to Zech Group.

Other disposals included the sale of Belgian subsidiaries Bam Contractors to Stadsbader Group and Bam Galère to Thomas & Piron Group.

In 2020, Wayss & Freytag Ingenieurbau were one of the three companies involved in a €600m settlement to the City of Cologne after a fatal collapse of the city’s municipal archive building in March 2009.

Wayss & Freytag Ingenieurbau’s sale is due to be completed in the third quarter of 2022.