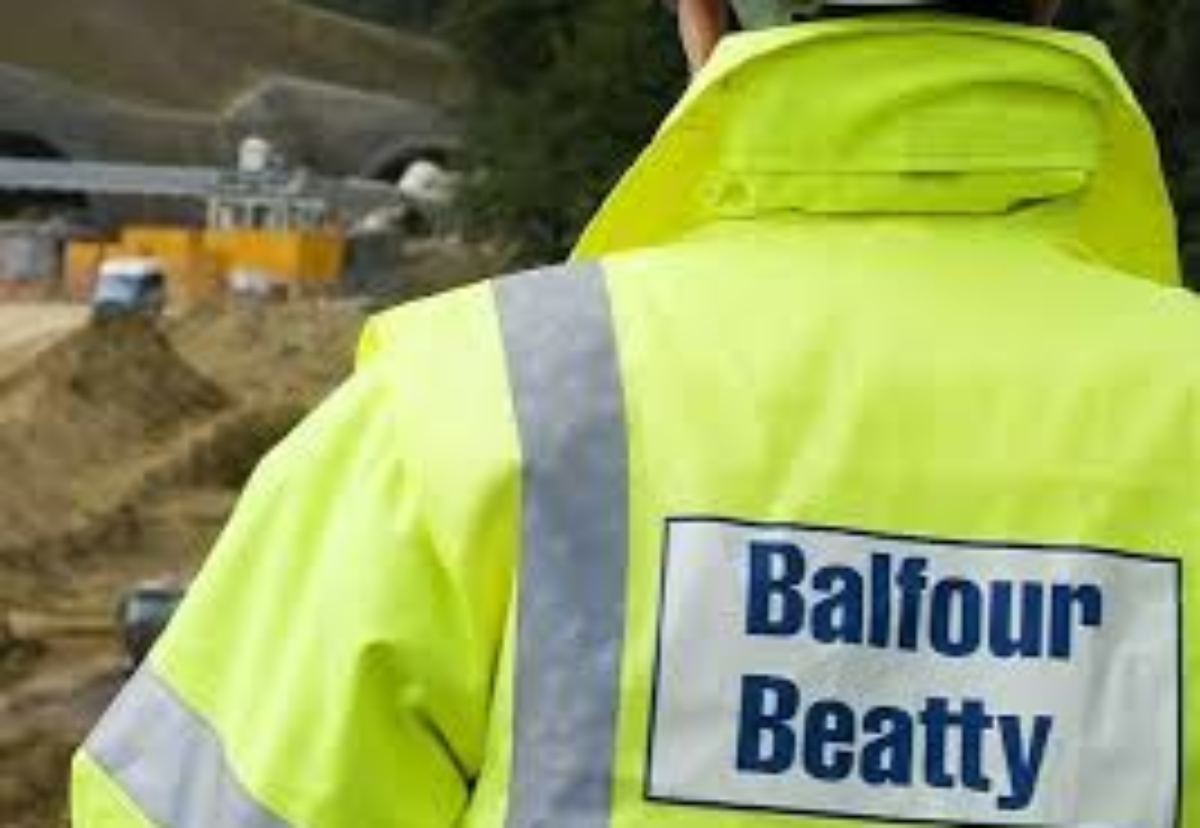 Balfour Beatty is no longer a member of Build UK having recently reached the decision to part company with the organisation.

Build UK claims to act as a main point of contact between construction and decision makers in government.

But the Enquirer understands Balfour decided it no longer needed its services because of its size and in-house connections.

Balfour chief Leo Quinn has sat as construction’s representative voice on a number of government committees.

One industry observer said: “These things come in cycles and a lot of industry big players have direct contacts in Whitehall so why would you need a trade body talking second hand for you when you can go in yourself at a higher level.”