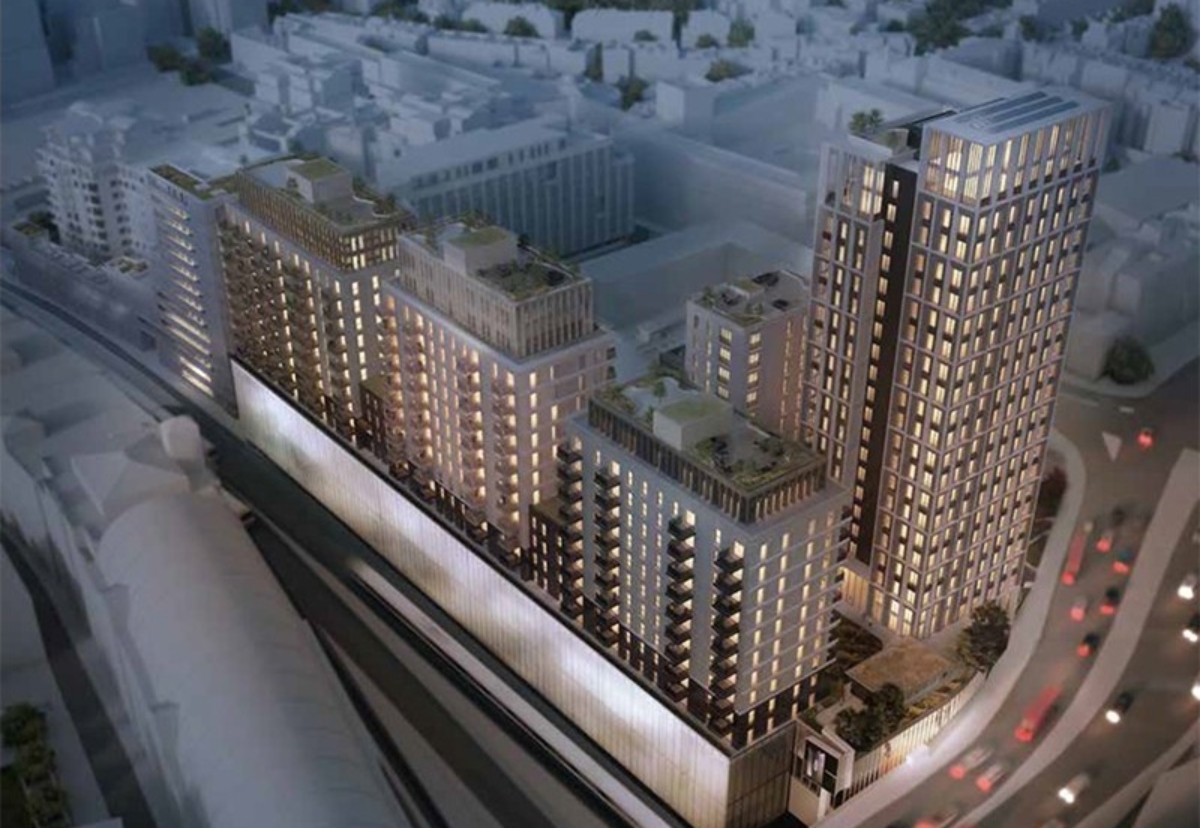 The 462-flats Kensington scheme at 100 West Cromwell Road is for developer SevenCapital and investor MARK.

The major deal also hoisted Ardmore into the top 10 ranking for total secured work over the last 12 months.

John Sisk also had a strong month securing Wolf Resorts’ £200m water theme park near Bicester, a £70m contract at Wembley Park and a £69m job to reroute the landslip-prone A59 moorland road at Kex Gill in Yorkshire.

According to data compiled by Barbour ABI, Keir remained at the top of the annualised league table for the six consecutive month with a £3.1bn tally of secured work, far ahead of nearest rivals Wates and Morgan Sindall with £1.7bn and £1.5bn respectively.

Among the other big project wins in September Hill Partnership secured a £150m affordable housing scheme for Home Group at the Douglas Bader Park Estate where work will start in November. 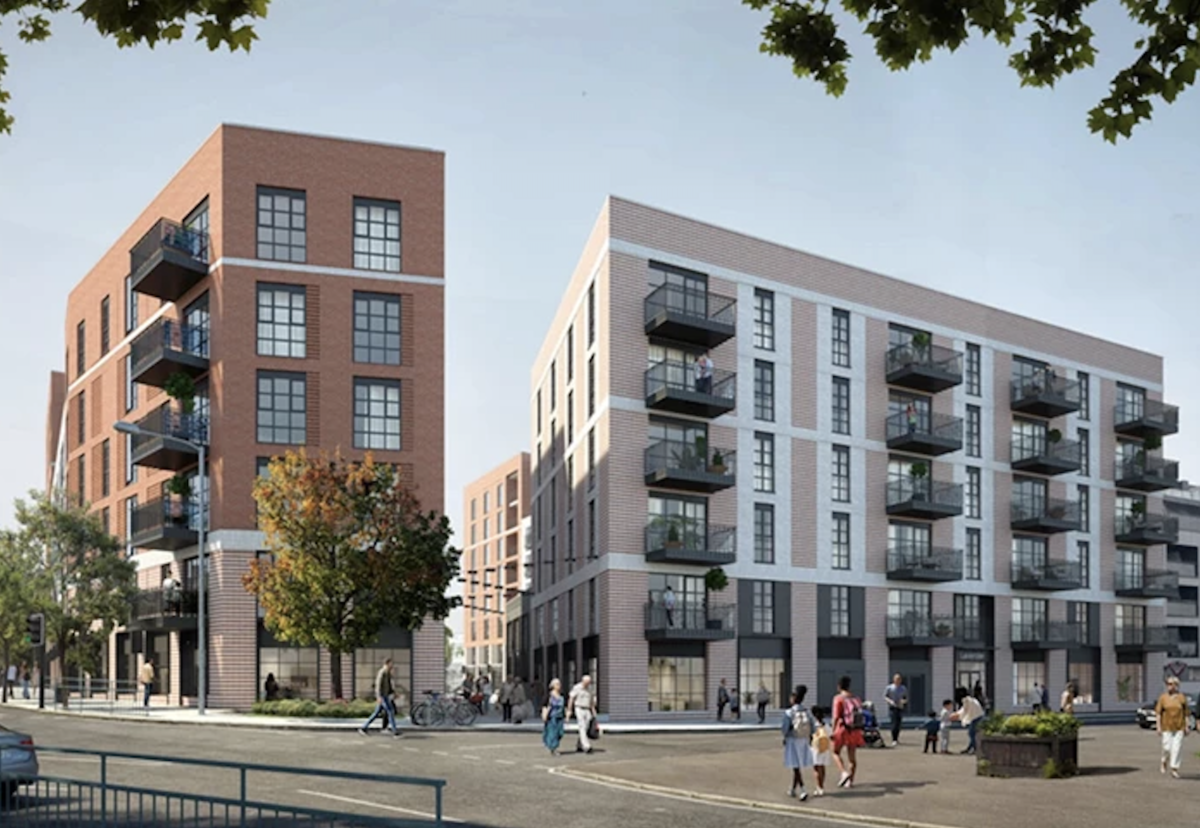 Volumetric contractors were also busy with Tide Construction picking up another major project at developer Greystar’s Greenwood Quay site in West London. The Ealing flats project known as block 8 is worth around £110m.  Another offsite specialist Elements Europe picked up a 27-storey hotel and flats project at 39-47 East Road worth around £100m near City Road roundabout in Shoreditch. 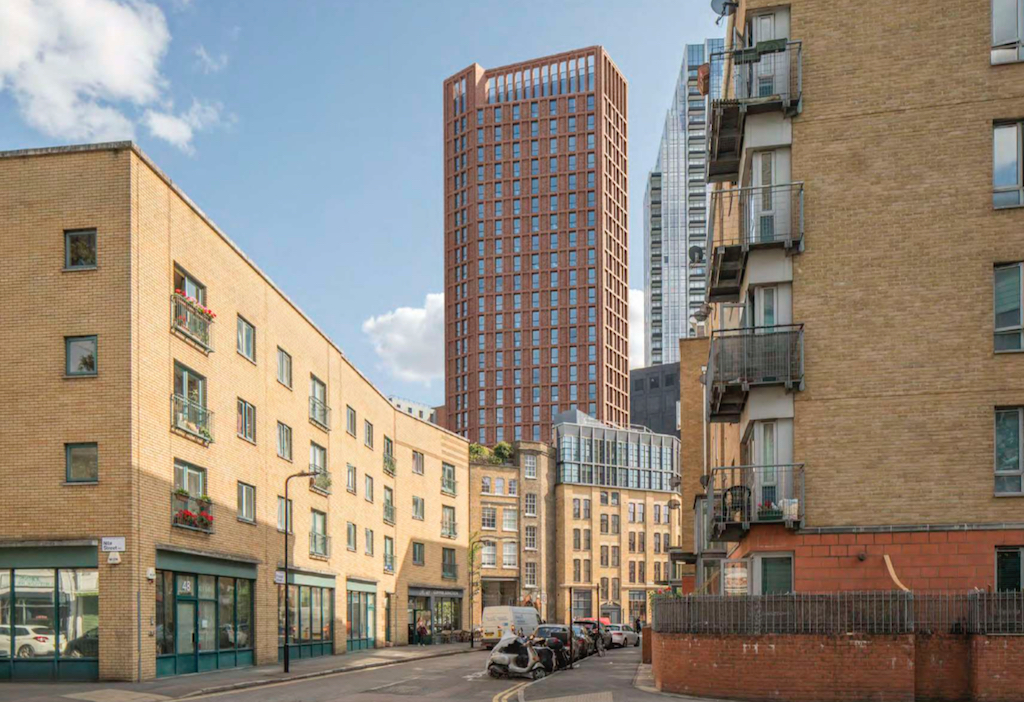