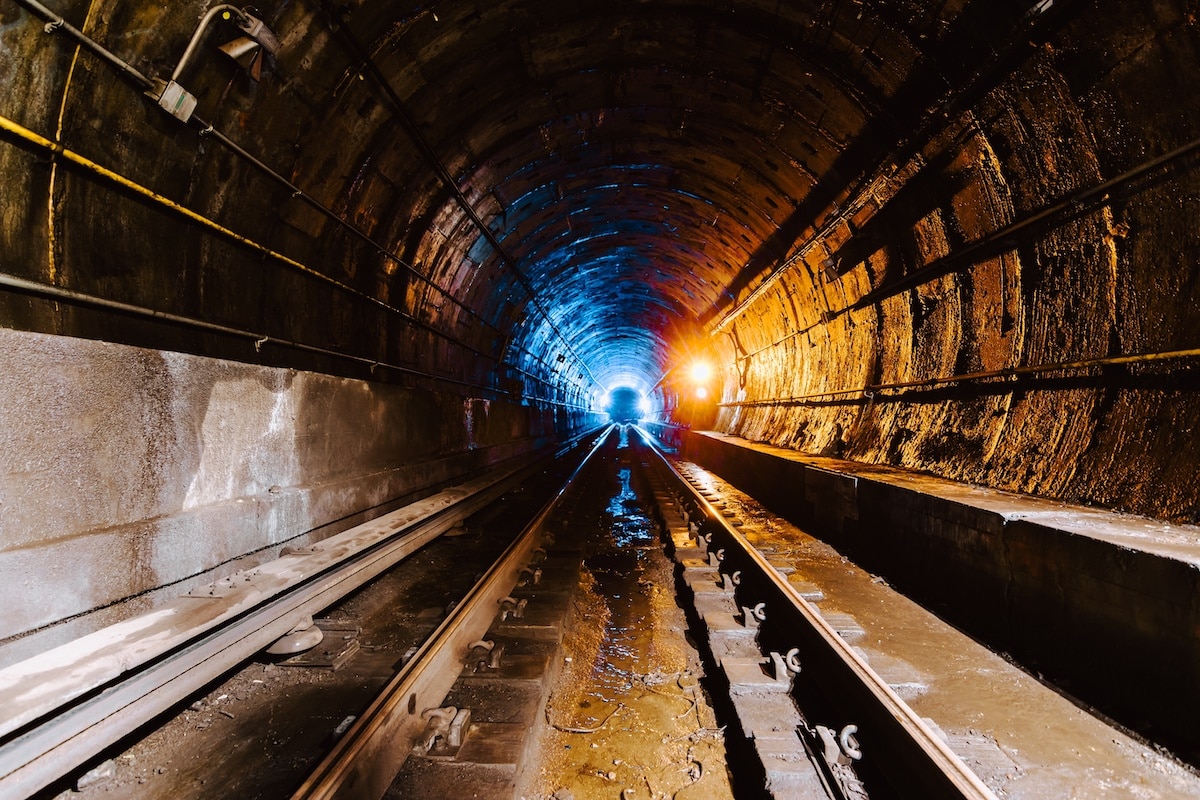 Approval has been granted for Sydney Metro to begin tunnelling works between The Bays and Sydney CBD, completing plans for the 24 km twin tunnels from Westmead to Hunter Street.

Minister for Planning and Homes Anthony Roberts said Sydney Metro’s plans to deliver 3.5 km twin tunnels from The Bays into the CBD, under Johnstons Bay and Darling Harbour, as well as excavating Pyrmont and Hunter Street stations, are soon to kick off.

“Two major tunnelling contracts have been awarded for tunnelling between Westmead and The Bays,” Mr Roberts said.

“Starting at The Bays, tunnel boring machines will cross under the harbour, alongside Anzac Bridge, before heading to the new Pyrmont Station, then under Darling Harbour before reaching Hunter Street Station in the Sydney CBD.”

Minister for Transport, Veterans and Western Sydney David Elliott said they are another step closer to delivering high quality transport infrastructure for the people of NSW.

“This is the final tunnel section for the new 24-kilometre metro line on this game changing project that will double rail capacity between Greater Parramatta and the Sydney CBD,” Mr Elliott said.

“Sydney Metro West will significantly cut crowding on three major train lines, take tens of thousands of cars off the roads every day and support the creation of 10,000 direct and 70,000 indirect jobs in western Sydney.”

Sydney Metro has shortlisted three consortia to deliver the third and final tunnelling section between The Bays and Sydney CBD. The tunnelling package is expected to be awarded in late 2022.

Future planning approvals for Sydney Metro West will consider rail infrastructure, station buildings and precincts and over and adjacent station development at various locations – all subject to further community and stakeholder engagement.

Construction started on Sydney Metro West in 2020, with the project on track to be completed by 2030. In 2030, Sydney will have a network of four metro lines, 46 stations and 113 kilometres of new metro rail.