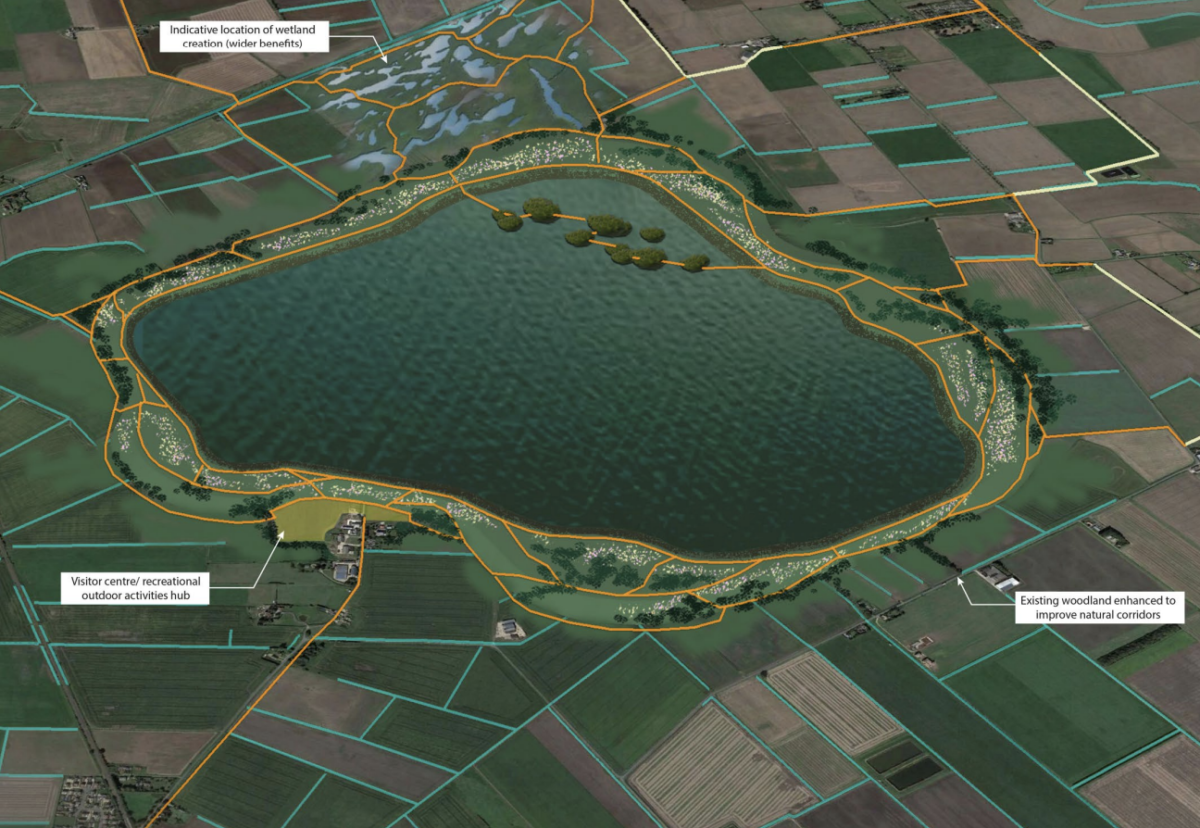 Now the water company has revealed the planned location for its second proposed reservoir project, which is to be located in the Cambridgeshire Fens.

Public consultation has opened on the plan for the reservoir, which will be built north of Chatteris near the villages of Doddington and Wimblington and is expected to supply enough water for around 250,000 homes.

It follows the start of public consultation last month for another 5 sq km reservoir in Lincolnshire between the villages of Scredington and Helpringham near Sleaford.

Each of the projects is expected to cost somewhere between £1bn and £2bn to design, build and operate.

Subject to planning consent being granted, construction of the two earth bund reservoirs could begin between 2025 and 2030 with the aim of starting to supplying homes by the mid to late 2030s.

Both proposed reservoirs would also include adjacent works to treat water expected to cost over £100m and extensive pipeline installation cost more than £400m to allow water to be piped to existing service reservoirs.

The last major water supply reservoir to be built in the UK was Carsington in Derbyshire, which opened in 1991.