An update from ACA’s Jon Davies 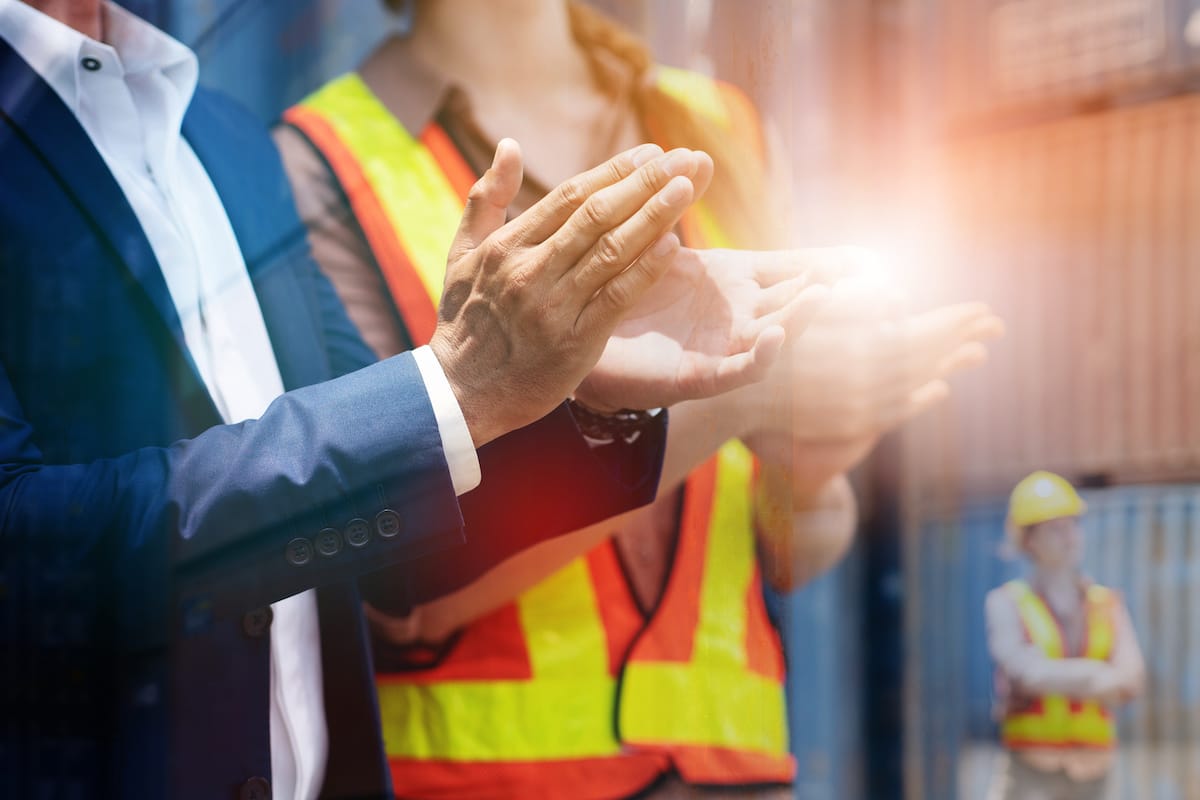 2022 is speeding by and we are fast approaching the final quarter. Before we know it, it will be tools down!

Christmas items have already started appearing on some supermarket shelves which means the Australian Constructors Association, along with our peer associations, will shortly reconvene the annual ‘Pause Procurement’ Christmas campaign.

The campaign will call on public and private sectors to close live procurement processes over the end-of-year holiday period. Writing to all government procurement agencies across the nation, we will be raising the critical importance of giving everyone the opportunity at all levels of the industry to have a well-deserved, uninterrupted rest. People are the industry’s most valuable asset and we must support the wellbeing of our teams and people.

In previous years we’ve seen positive responses from Queensland’s Department of Transport and Main Roads who implemented a 4-week tender blackout over Christmas. Similarly, the Department of Defence has a policy that running a live tender process through Christmas will be a rare exception, not the rule. Our goal is to see a positive response from all clients this year.

Earlier this month we were delighted to announce the first of five pilot projects trialling the ground-breaking Culture Standard developed by the Construction Industry Culture Taskforce (CICT).

Further pilot projects in NSW and across Victoria will be announced shortly.

The CICT is a collaboration between the NSW and Victorian public sectors, the Australian Constructors Association and other leaders from industry and academia. Find out more.

We have come a long way as an industry over the past nine months. The unprecedented collaboration has been encouraging. It demonstrates the enormous appetite for change. Likewise, the various initiatives such as the Construction Industry Culture Taskforce, Victorian Building Equality Policy and the recently announced National Construction Industry Forum have signalled we are prepared to get our hands dirty and do some heavy lifting. But we cannot afford to continue down the path of slow incremental change.

If there was ever a time to disrupt the construction industry, it is now. That’s why, ahead of the Jobs and Skills Summit, the Australian Constructors Association put forward the FAIR idea for all Australia to see. FAIR – the Future Australian Infrastructure Rating – would equip the Federal Government with a mechanism to step in and disrupt the industry.

FAIR proposes to rate government funded projects on how well they performed against key reform areas such as improved productivity and increased female participation. Federally funded projects undertaken by state government delivery agencies would be given a rating that would be published, leading them to strive for increasingly better outcomes for their stakeholders. The FAIR initiative, or components of it, could be included in the next iteration of the National Partnership Agreement as a requirement for all federally funded projects.

Australia’s construction industry is not unique, but it could be. The current universal agreement on the need for change provides an opportunity to transform our industry to one that represents global best practice and is looked to as a role model by other industries, but we need to act now before this window of opportunity slams shut.

The judging of the ACAA is a two-stage process by an independent panel:

Complete your entry by 30 November 2022 to be considered for this esteemed award.