After Katerra: How digital construction is developing in the US 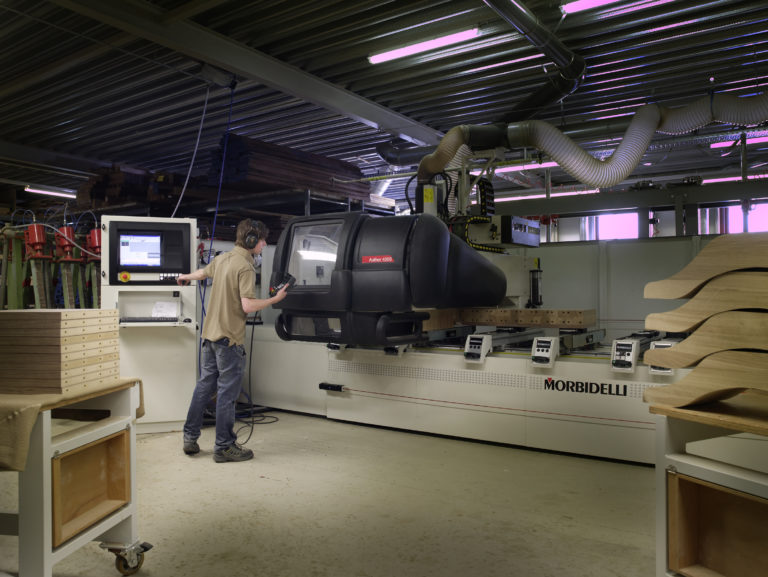 This reliance on an evolving IC ecosystem was something that Katerra decided to avoid. As with Splash, it was based on the idea of using a digital platform to integrate design, manufacture and assembly. When it formed in 2015, its founders preferred a vertically integrated business model in which it employed architects, contractors and eventually operated three factories. For a while, it seemed to work: by 2019, it was valued at $4bn. However, two years later it filed for bankruptcy protection and sold its factories – one of which, in Spokane, Washington State, contained one of the largest cross-laminated timber presses in the world.