Aedas unveils its design for international retail complex in Hangzhou 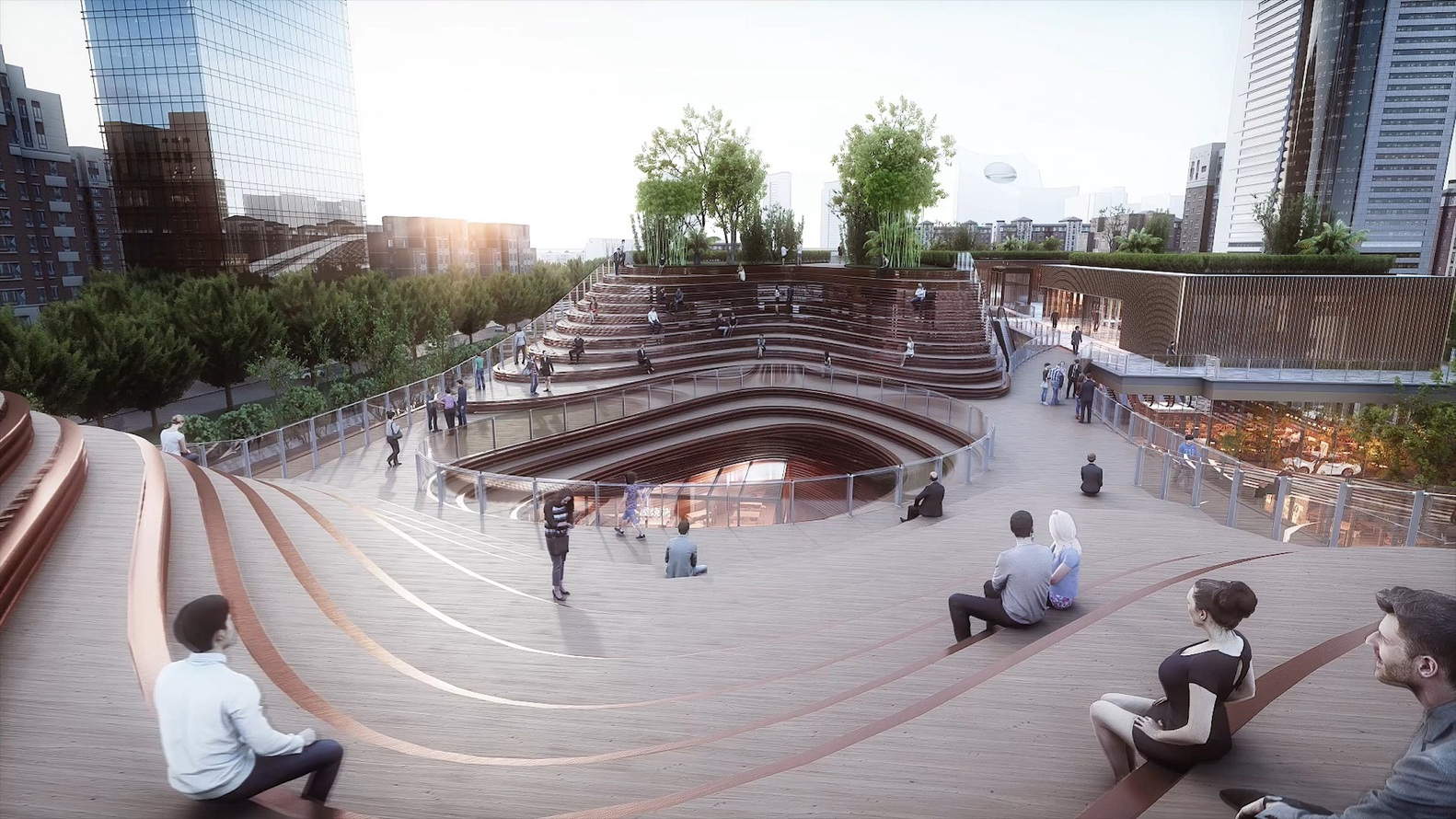 London-based architect Aedas has revealed its masterplan for a retail complex in the Chinese city of Hangzhou in Jiangnan Province, about 50km southwest of Shanghai.

The Hangzhou Yun He Wan International Tourism and Leisure Complex will be located in the city’s Grand Canal New Town on the northern outskirts of the city and will be the first phase of a larger urban development scheme.

The 87,000 sq m masterplan aims to make the most of the site’s artificial river and canals, and the remains of a former industrial pier. It will have “fast streets, slow lanes and a wander garden”. These are organised around four plazas, each named for a season of the year, that draw on traditional Jiangnan courtyard layouts.

The client for the scheme is the Hangzhou Canal Comprehensive Protection and Development Construction Group, and it aims to complete the first phase next year.

The project is the latest in a number of notable schemes designed by Aedas in China, including the Shanghai International Fortune Centre, Nansha Kongboard Plaza, Hong Kong’s Ocean Park Marriott and the Hengqin International Finance Centre.