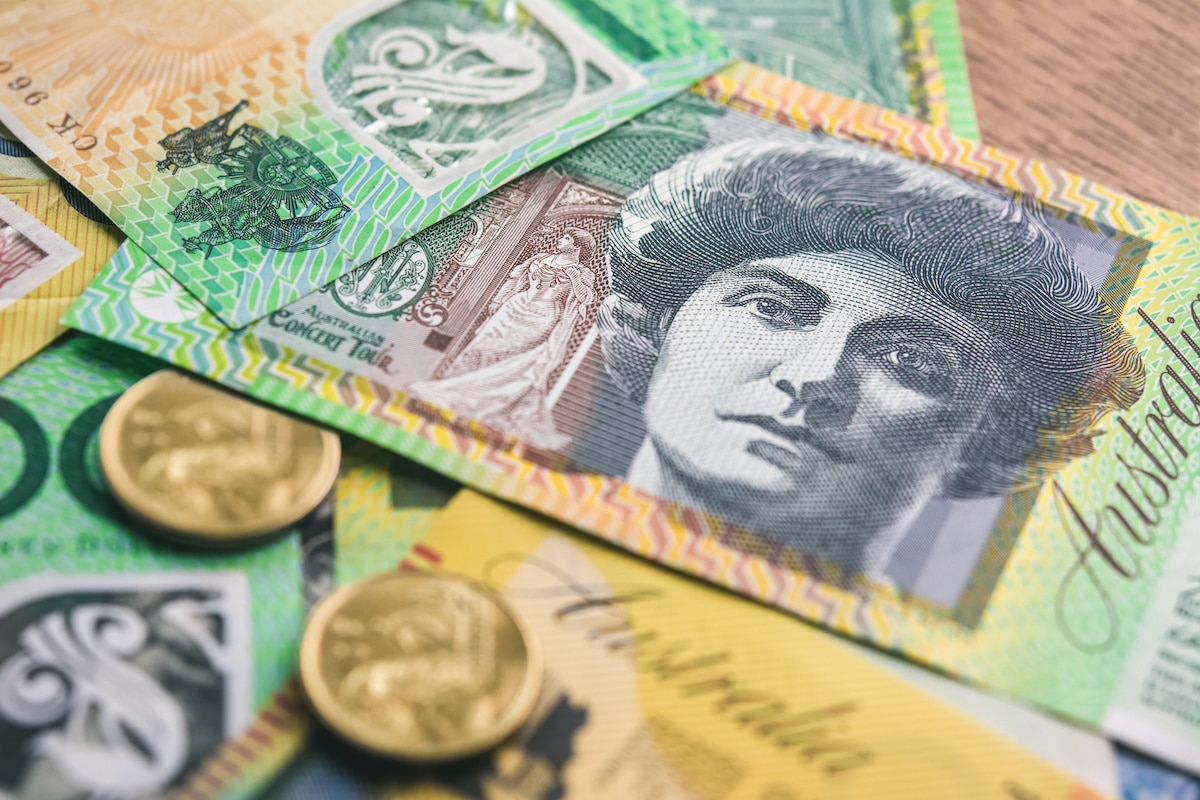 Mr Davies says the Rockhampton Ring Road project is symptomatic of a much deeper problem in the way infrastructure spending is managed in Australia.

“The public sector is the largest single buyer of major projects in Australia, so decisions of this sort really do deter industry from investing and create uncertainty that prevents increased direct employment,” said Mr Davies.

“There was no shortage of bidders for the Ring Road and two joint ventures have already been shortlisted so scarcity of resources should not be cited as a reason for deferral.

“Contractors incur substantial bid and tendering costs which in many cases are only partially reimbursed with contractors expected to absorb the costs as part of doing business.

“The construction industry already operates on razor thin margins and accounts for 26 per cent of all insolvencies, despite making up only 17 per cent of all businesses.”

The ACA, comments Mr Davies, considers the most likely reason for the deferral in the case of the Ring Road is the significant increase in the cost of the project from what was budgeted, most of which was avoidable.

“Whilst the construction industry is operating in a constrained market where there are limited resources, the best way to address this is by implementing measures to improve industry productivity – not by kicking the can down the road and hoping the situation improves,” adds Mr Davies.

“The current Productivity Commission 5-yearly review will be more critical than ever, and government must act quickly.”

In a positive move, the CEO says the ACA welcomes funding to support the establishment of the National Construction Industry Forum: “Government, industry and unions have an opportunity through this Forum to build a stronger, more sustainable construction industry and we need to grasp it with both hands.”

“This is our opportunity to work together to transform, as other sectors have, so we can become sustainable.”

Mr Davies shared the ACA looks forward to working collaboratively as part of the tripartite group and applauds the Federal Government for leading the way.