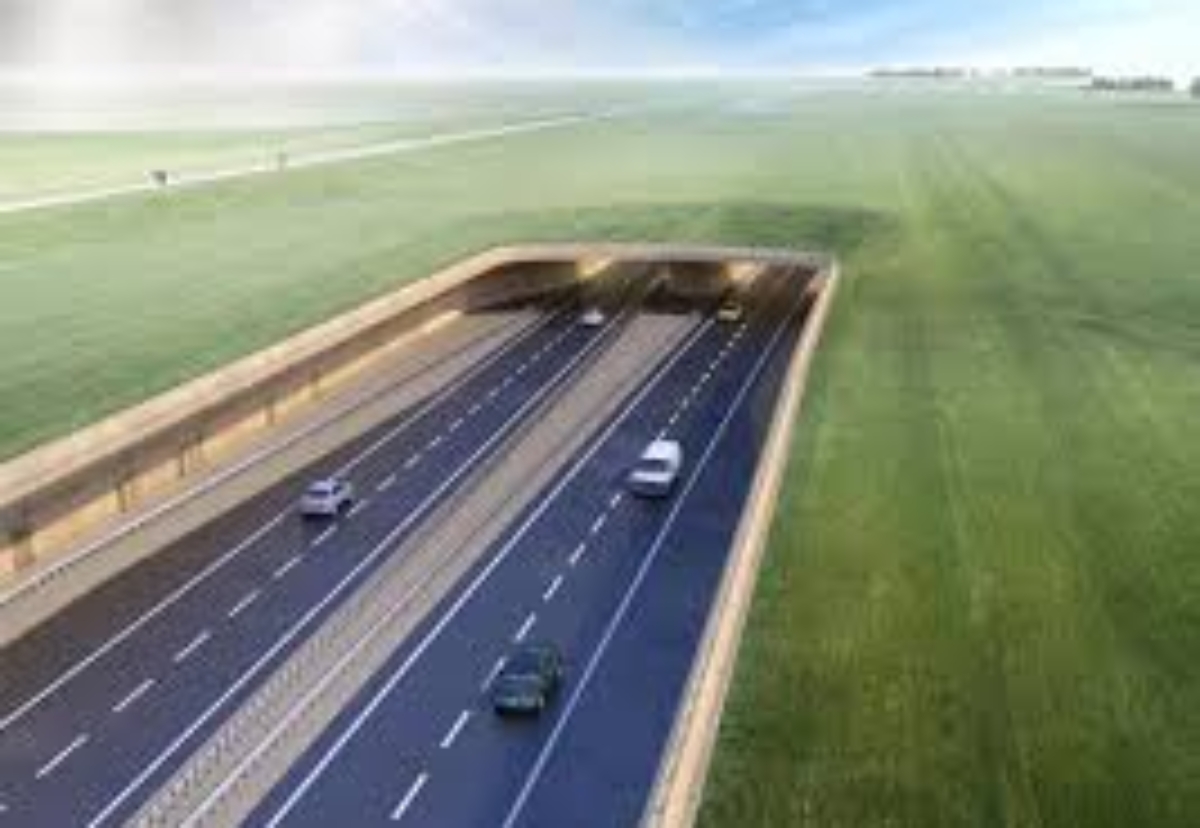 As a ‘pathfinder’ project Highways England will target carbon neutral construction where possible.

The roads agency aims to draft on a broad range of partners from major engineering companies to small businesses and universities, to identify, test and scale-up innovative ways of building and maintaining low carbon infrastructure.

New ideas being considered include removing diesel from its sites by only using hydrogen and electric plant, and looking at alternatives to carbon-intensive materials such as concrete and steel, after which the project will also consider carbon offsetting to address any residual emissions.

These plans will be shared with the supply chain and wider industry so they can be used on this or any other infrastructure project, meaning the project could be a catalyst for change across the industry.

The project has already slashed predicted emissions during construction by over a third by carefully designing its route and structures, and planning to use zero carbon energy sources, reusing waste, and making use of existing low-carbon materials.

The project’s procurement process will move to the next stage next month as the shortlisted bidders for the Roads North of the Thames and Kent Roads contracts worth a combined £1.9bn will be invited to tender.

The procurement for the £2.3bn Tunnels and Approaches contract will progress later in the year.

Roads Minister Baroness Vere said: “Exploring carbon neutral construction is crucial to our efforts to decarbonise our transport network and Build Back Greener from the pandemic.

“I hope this groundbreaking proposal will pave the way for other innovative, green solutions to roadbuilding in the future.”

Matt Palmer, Executive Director for the Lower Thames Crossing said: “Our roads play a critical role in keeping people and the country’s economy moving, now and long into our low-carbon future.

“We want to make the Lower Thames Crossing the greenest road ever built in the UK, and as a pathfinder project we will push the boundaries in construction and show how we and other large infrastructure projects can help the UK reach net zero.”

National Highways plans to submit an application for a Development Consent Order for the new crossing later this year, once it has held a further round of consultation on revised plans.