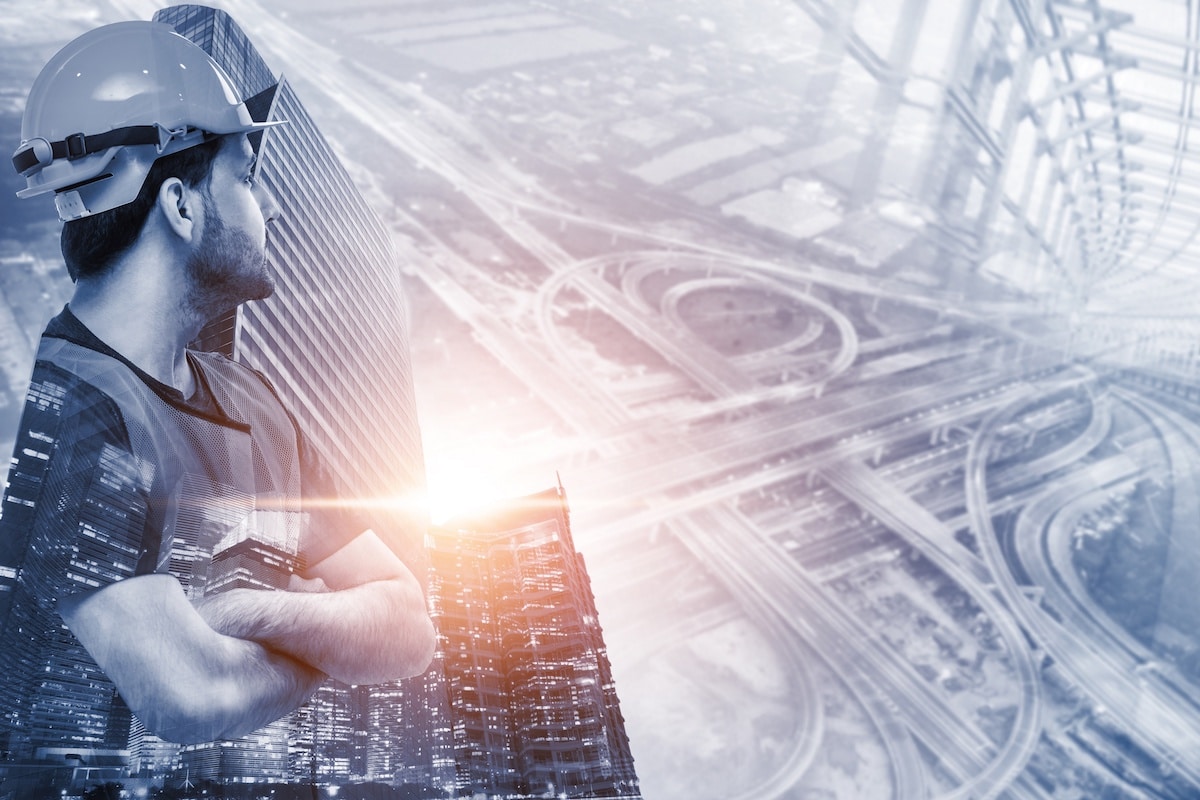 Construction on the $2.6 billion Sydney Gateway project is now 50 per cent complete, with work set to begin on the installation of the twin archway bridge over the Alexandra Canal in Tempe, NSW.

NSW Treasurer Matt Kean said the mega project was on time and on budget, creating thousands of jobs during its construction.

“Sydney Gateway will generate and support more than 4,000 jobs across the construction and manufacturing industries in Sydney and regional NSW over the life of the project,” Mr Kean said.

“This includes providing opportunities for 430 young people, more than 500 women and 130 Aboriginal people, which are all well above industry benchmarks.

“This means these people are learning and applying the technical skills needed to build world-class infrastructure here in Sydney.”

Minister for Infrastructure, Cities and Active Transport Rob Stokes said the project designs had been refined to incorporate community feedback.

“The Sydney Gateway project includes a new three-kilometre pedestrian and cycle path along Alexandra Canal, creating a transport link for those who want an alternative way to travel to or from work or home,” Mr Stokes said.

Minister for Metropolitan Roads Natalie Ward said the focus over the next few months would be the fabrication of the first of the two arch bridges that will connect St Peters Interchange with the International Terminal.

“Sydney commuters are now another step closer to faster and more reliable trips from St Peters Interchange to Sydney Airport, the M5 and the Eastern Distributor as this transformative project hits the halfway mark,” Mrs Ward said.

“The foundations have been laid, and workers will soon embark on the major engineering feat of putting together the 3,000 tonnes of 100 per cent Australian steel to form these eye-catching bridges.”

The project is on track to open to traffic in late 2024.