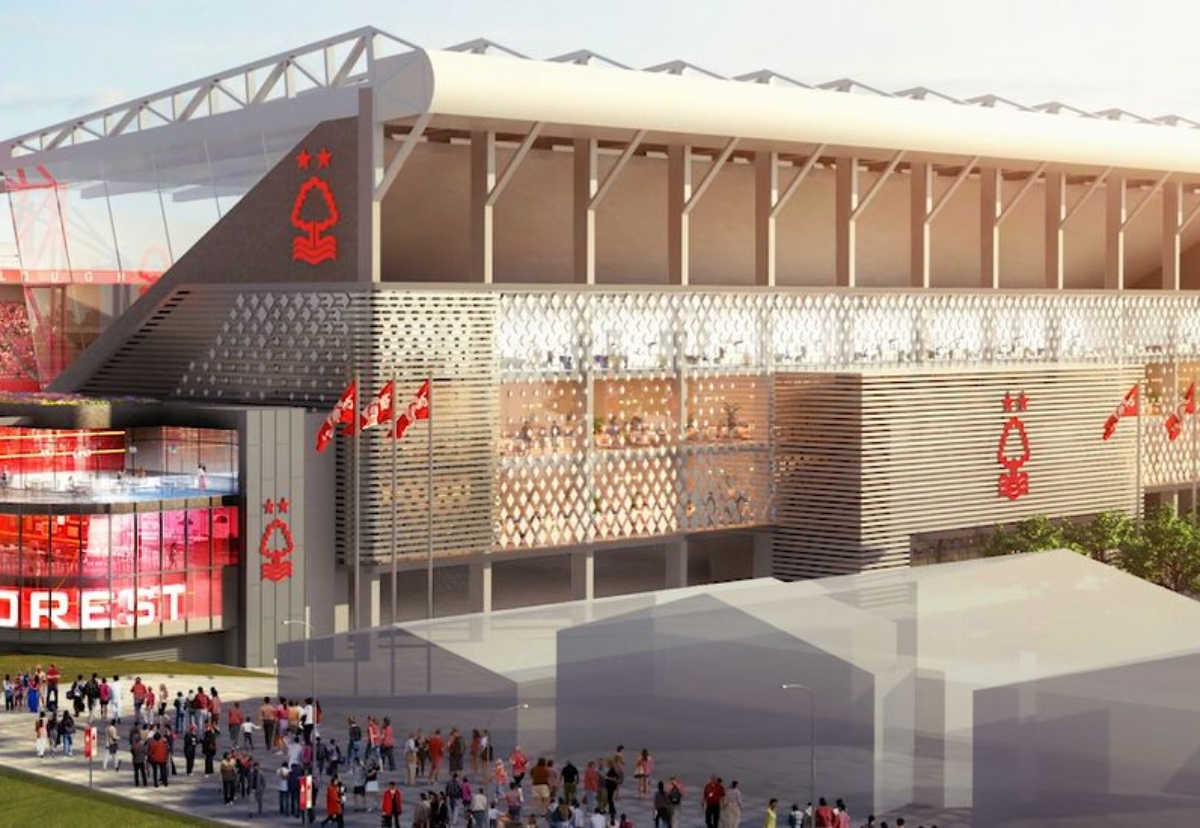 The club is planning to redevelop the Main Stand to raise capacity at the City Ground to 35,000.

The approved plans include the rebuilding of the Peter Taylor Stand to create 5,000 more seats as well as public space and parking.

Forest have also applied for permission in principle to build a 13-storey apartment building next to the stadium, which will help to fund the project.

The club said decision represented a significant landmark in the journey to redevelop the historic City Ground site and represented three years of dedicated work by the Club and its advisers.

“We believe that the development of the site is crucial to maintaining the club’s status in the Premier League and all of the benefits to the local community and economy which this status brings,” said a spokesman.

“The decision now opens the door to the Club to have detailed discussions with its advisers and partners on how and when the development will be delivered.

“These discussions will be undertaken as soon as practicable and the club remains determined to provide the wonderful supporters of the Club with a stadium of which they can be truly proud in the modern era.” 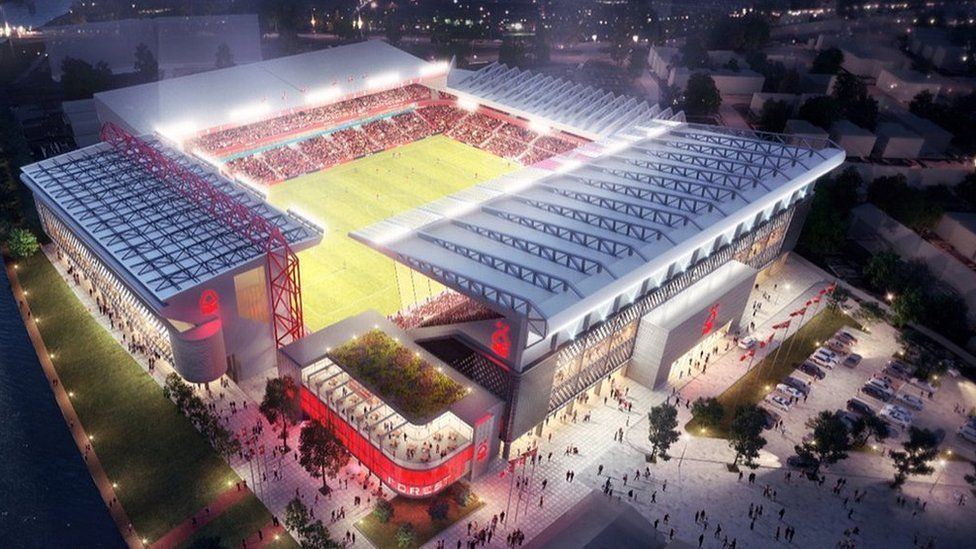 How the City Ground will look once the new 10,000-seat stand is built