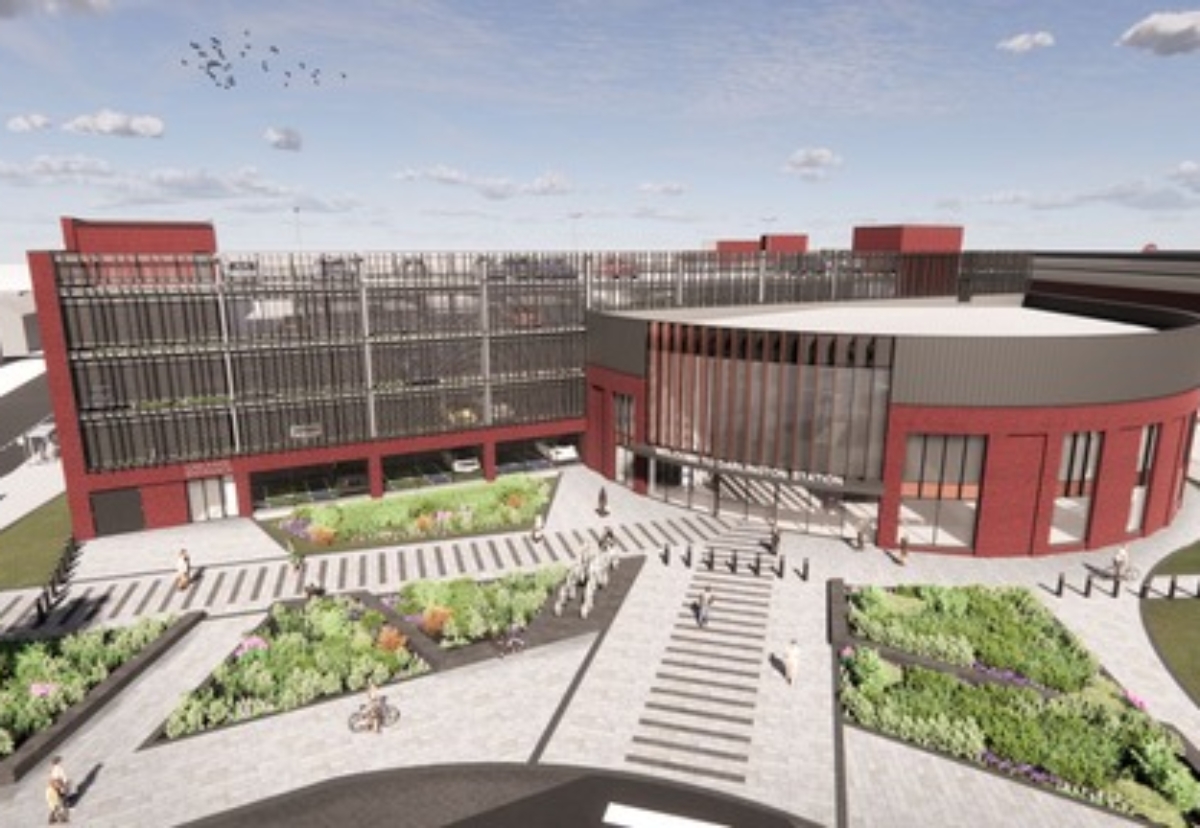 Demolition contractor Thompsons will “soft strip” properties to the east of the station before heavy demolition begins in September.

The Eastern Gateway redevelopment plan will be delivered by Willmott Dixon and includes a multi-storey car park, transport interchange and gateway entrance connected to Central Park.

Three new platforms are planned on the east side of the existing Bank Top station, a new station building and linking footbridge.

An upgrade to the Victoria Road entrance and car park pick-up and drop-off points on the western side of the station is also planned, alongside new road layouts, wider pavements and improvements to walking and cycling access.

Work is planned to be completed in December 2024, in time for 2025’s 200th anniversary celebrations of the Stockton and Darlington Railway, recognising Darlington as the birthplace of the modern railway.