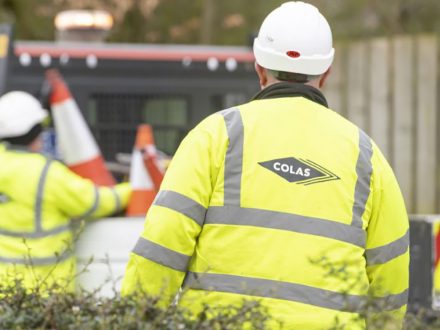 Colas Ltd, Keltbray Highways and Esh Construction are among the winners named on a £68m highways framework in the Yorkshire and Humber region.

As part of the four-year deal, firms may be asked to deliver road-safety improvement projects, structural repairs, maintenance jobs, junction improvements, resurfacing of footpaths and carriageways, and the replacement of traffic signals.

The framework is managed by Equans, on behalf of North East Lincolnshire Council. The construction and services firm, formerly known as Engie, was appointed to the council as a regeneration partner.

A total of 15 firms were named on the highways framework. Other civil contractors include Tarmac Trading Ltd and John J McCann & Co Ltd.

Last week, John Sisk & Son was chosen to deliver infrastructure valued at £100m in the centre of York.