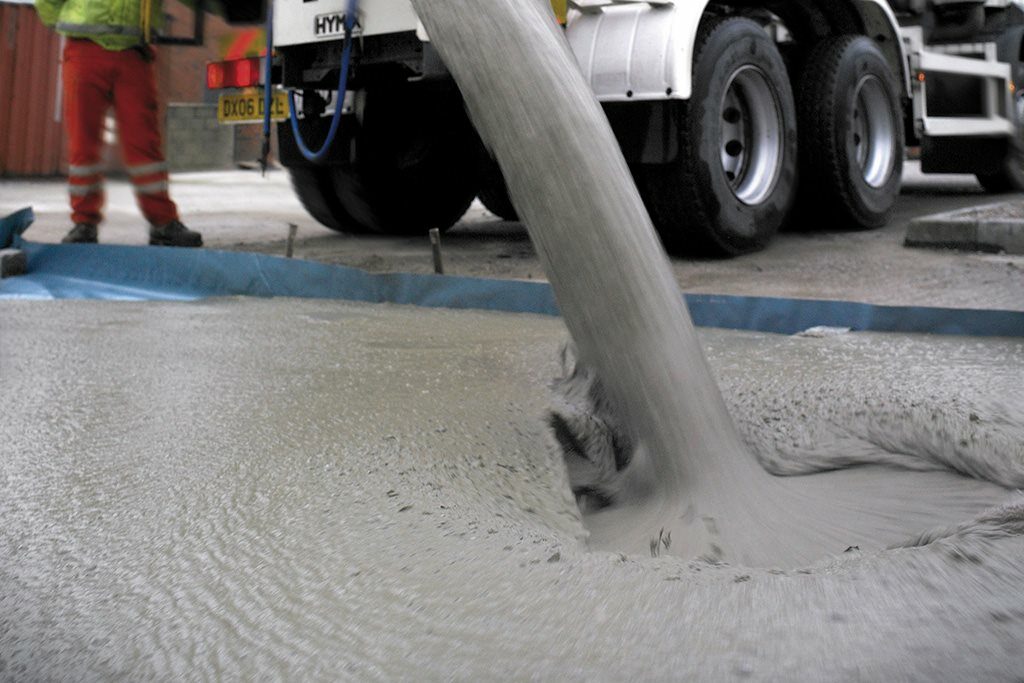 Concrete became the specialism with the lowest margins across the seven index categories, having boasted the second-highest in the 2021 edition. The median average margin for the top specialists tumbled from 3.7 per cent to just 1.15 per cent in this year’s index, in what has been a tough year for concrete specialists.

“Office [developments] definitely slowed during COVID, whereas you see a drop off in residential now; that was buoyant during COVID, so everything is swings and roundabouts”

Aggregate revenue was down 14 per cent to £1.38bn, and although the figure was skewed by Careys changing the period covered by its accounts (from an 18-month period in last year’s index to 12 months in 2022), seven of the top 10 saw their revenue fall in this year’s index and six suffered a drop in pre-tax profit.

Despite the revenue boost, however, J Reddington’s margin slipped from 3.3 per cent to just 0.3 per cent, its latest accounts for the year ending 31 December 2021 show.

The combined pre-tax profit for the top 10 concrete specialists fell from £60.2m last year to £27.6m in 2022’s index. Although profits were reduced for six firms, only one of the top 10 – Foundation Developments – recorded a pre-tax loss.

Morrisroe CEO Brian Morrisroe suggests that “hyperinflation” has hit the specialism hard, with higher prices for materials and inflated staffing costs having a big impact. “In terms of why profitability is deteriorating, it really is around the inflationary pressures that we have been facing where we are tied to fixed-price contracts,” he says. “[For] our material prices, like concrete and rebar, there’s been a real spike because of this hyperinflation that we’ve experienced, which has led to a little bit of deterioration in profit.” He adds that inflation in labour costs is “probably a follow-on from Brexit and the fact that the labour pool has shrunk”.

Morrisroe says the firm – only one of three to see its revenue increase, although one of the six to experience a fall in profit – was helped by projects restarting following delays brought about by the COVID-19 pandemic. “One or two larger schemes came into our order book, which boosted our sales as well,” he says.

Byrne Bros managing director Alastair Smyth says the sector was hit by some developers “reappraising” projects. Byrne’s turnover fell by £41.1m in the year to 31 December 2021, although its pre-tax profit rose by £100,000. He says: “We’ve seen jobs delayed by up to two years as a consequence of COVID and then hyperinflation. Office [developments] definitely slowed during COVID, whereas you see a drop-off in residential now; that was buoyant during COVID, so everything is swings and roundabouts.” Smyth describes the ever-rising costs for contractors as “pretty scary”, insisting it’s “nigh on impossible” currently to fix long-term contract prices.

Looking ahead, he says that Byrne Bros is looking to grow into more stable areas of construction: “We’ve looked at where the demand is and we’ve set our sights on HS2. We already [wanted to] grow our presence in infrastructure because we have previous experience on Crossrail and the [London Underground] Bank station capacity upgrade. We’ve worked on a distribution centre and several other projects. It’s a case of being agile and trying to diversify our portfolio.”