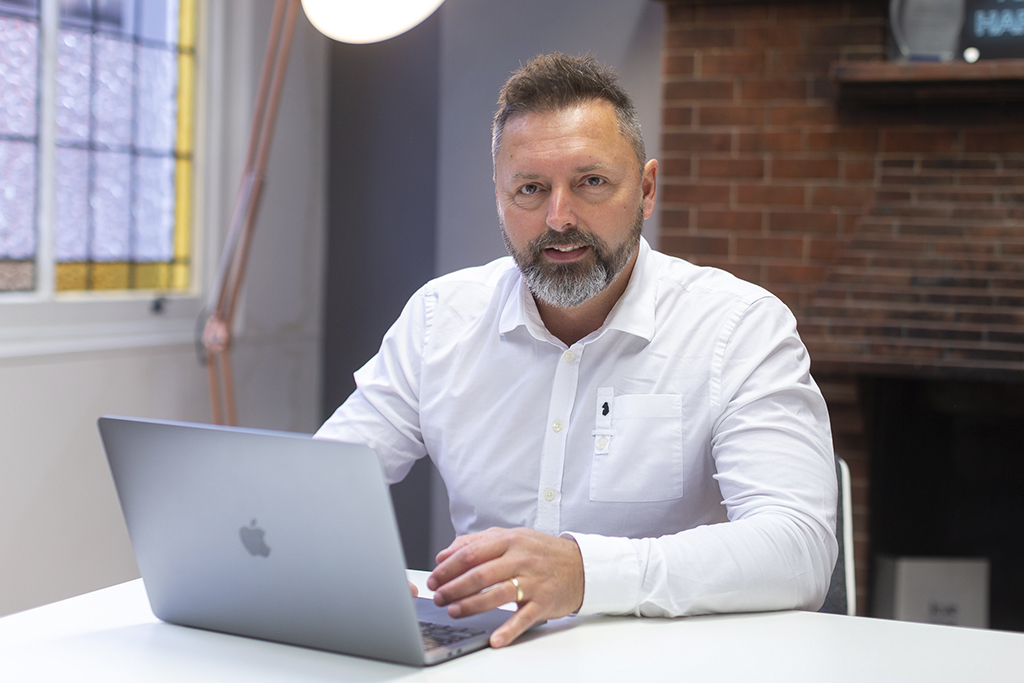 The four-year-long framework, in its second generation, will replace the current framework that ends in February next year. The new edition of the scheme will start two months afterwards, in April.

Pagabo is tendering on behalf of the contracting authority Red Kite Learning Trust, made up of schools in the north and west of Yorkshire.

Public sector clients can tender firms through the framework ,which is divided into five value-based lots.

Up to nine contractors can be selected on each lot, which is further broken down into regional sub-lots. Of these nine, six will be core contractors, while the remaining three will be on reserve. A few of these spots will be earmarked for SMEs to give a chance to firms of different sizes.

Pagabo managing director Jason Stapley (pictured) said that the latest generation of the framework had evolved using feedback from the previous iteration.

“As this is a second-generation framework, we have liaised with the contracting authority, existing client organisations and potential suppliers to gain feedback on the current version. This has allowed us to examine what has worked well, and where through changes more organisations can benefit from use of the framework – along with any changes to keep our processes at the forefront of the procurement golden standard and adherence to the Construction Playbook.”

Among winners on the previous framework was ISG.

Earlier this year, a £2bn dynamic purchasing system was announced for retrofit work towards decarbonisation of housing in the south of England.