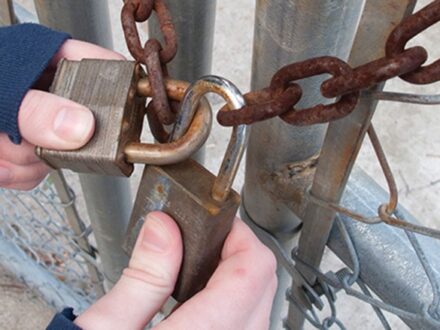 A slew of property and construction firms run by a father and son have collapsed in Tunbridge Wells, Kent.

The group was run by Peter and Dick Dabner, along with their business partner Paul Bohill. According to Companies House, Peter Dabner was named as the director of 29 companies. Of these, 15 real estate companies have gone into administration, along with five other construction or building firms.

Companies started to sink into administration in October last year.

Insolvency practitioner Michael Chamberlain has been appointed as the administrator over most of the companies, including JVIP.

Michael Chamberlain was appointed to oversee the winding down of four of the firms, but not Launch Pad Strategies, which appointed Brian Burke from the business advisory firm Quantuma.

JVIP was given an exemption to publish its full accounts in November 2020. It is unclear as to what was owed to unsecured and secured creditors. The wider group was incorporated in 2014.

In total, 24 construction firms went into administration in March – a decrease from the 31 firms that went under in the previous month, but still exceeding the peak of 2021. The numbers have been high since the removal of financial and legal support from the government, which had propped up firms during the pandemic.