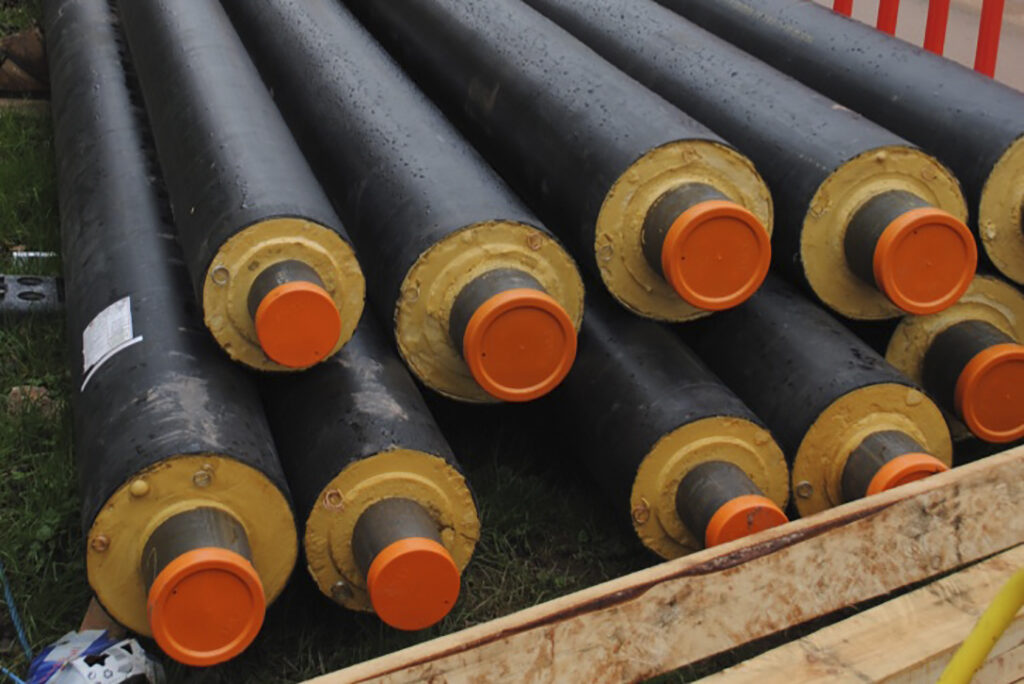 Material prices have shot up again after months of gradual decrease, following Russia’s invasion of Ukraine.

Timber and steel were two of the hardest hit materials, with both seeing prices balloon in March, according to statistics provided by the Department for Business, Energy & Industrial Strategy (BEIS).

Fabricated structural steel, a good proportion of which is produced in Ukraine and Russia, experienced a price increase of 19 per cent in comparison with February. The material cost 54 per cent more than it did in March 2021.

UK Steel head of policy and external affairs Richard Warren warned that prices will continue to rise, highlighting the increasing price of raw materials such as coking coal and scrap steel as a clear factor.

“Steel producers have experienced major price increases for raw materials this year and this has naturally flowed through into market prices for steel,” he said. “Prices for scrap steel and coking coal are up 40 per cent and 35 per cent respectively since January.

“With major price increases for these inputs in March and April, subsequent data sets from the ONS will show continued upward pressure on steel prices.”

Timber prices also rose in the month to March, with the price of imported sawn or planed wood going up by 2.5 per cent, following five months of steady decline. It was also 11 per cent more expensive than it was in March 2021.

Imported plywood also went up in price by 2.5 per cent, and cost 28 per cent more than in March 2021. Meanwhile, cement prices went up by 1.5 per cent in comparison to February 2022, and remained 11.1 per cent higher year on year.

Construction Products Association (CPA) economics director Noble Francis said it was “unsurprising” to see a sharp rise in material prices as the impact of the war in Ukraine began to feed through to the sector.

“Even though construction demand remains high, some specialist sub-contractors on fixed-price contracts signed up to 12 months ago will [be] badly affected, especially those working in construction sectors such as infrastructure, commercial new-build and cladding remediation that use large amounts of energy-intensive products,” he said.

The latest pressures come on top of a “challenging couple of years” for subcontractors, with labour issues, material costs, increasing professional indemnity insurance and IR35 all taking effect, he added.

The data comes days after the CPA drastically revised down its growth projection for the sector, warning that the strongest effects on the sector would be felt later in the year.