Revealed: the 21 firms that went into administration in September 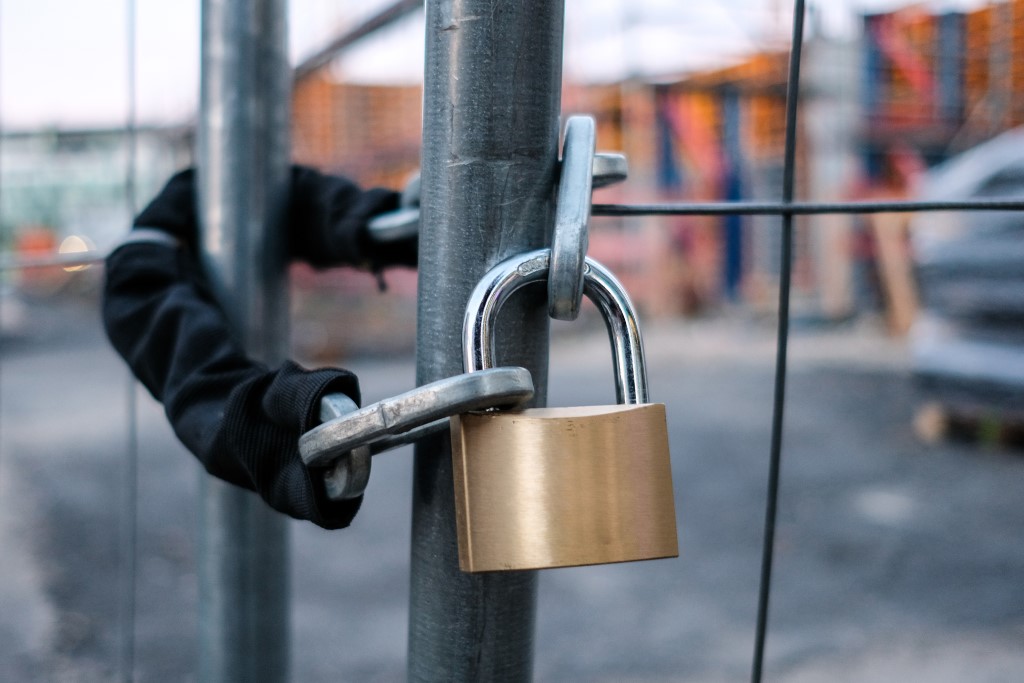 An increased number of construction-related businesses collapsed in September, Construction News can reveal.

Data provided to Construction News by Creditsafe suggests that 21 contractors entered administration during the month. This was one more than in August, when 20 firms collapsed.

It represents a slight uptick in business failures, but is some way off the highest number this year, which was the 31 total recorded in February.

Although the month-on-month increase may be less of a jump than at other times in 2022, administration statistics for the year so far indicate a large rise compared with 2021.

Administrations look likely to rise further during the winter – traditionally a slower period of construction activity – according to financial experts, as the sector braces for what the Federation of Master Builders predicted would be a “tough winter”.

In a month that saw the pound reach a record low against the dollar, by and large triggered by the government’s ‘mini-budget’, the UK’s largest roofing contractor collapsed.

Avonside was forced to appoint administrators after it saw its profit squeezed by the COVID-19 pandemic. Begbies Traynor, which was appointed in early September, said the group’s issues were accentuated by a “margin squeeze, the impact of underperforming divisions and financial reporting issues”.

The firm, which tabled a turnover of £48m in the year to 31 December 2020, was the largest roofing contractor in the UK with 39 divisions in total, according to the administrator. Just a year earlier, the contractor had turned over £71m, showing how savagely the pandemic had affected the group.

As of 22 September, administrators had managed to sell 10 of Avonside’s 37 branches, saving about 180 jobs. They had initially estimated 250 jobs would be lost. Some 100 of those 180 jobs were salvaged after the group’s insulation and power arm was acquired.

Commenting on the Creditsafe data, DRS Bond Management director Chris Davies told CN that other roofing firms could be affected by a slowdown in housing developments and rising material costs.

He said: “If you look at things like the cost of timber, [it] has gone through the roof.

“There’s also an awful lot of slippage on programmes on housing – that [means] when you expect to go on site versus when you actually get on site.

“If you’re a roofer, you can’t go [onto site] until the frame is up. But, if there’s a problem getting hold of the frame in the first place – which there has been – and the price of the frame has increased, [it’s] worrying.”

He continued: “So, by the time you arrive on site, you probably have the main contractor saying to you, ‘We need your price to come down,’ when actually your material cost has increased. And you’re delayed in getting to site so you haven’t really got cash in as quickly as you thought you would.”

During September, the price of some imported timber jumped by 23 per cent in just one month, largely down to the impact of the Ukraine war, which began in February.

Another failed business that made the headlines was luxury property contractor Cheevers Poole. The company specialised in residential properties in West London, particularly Chelsea, Belgravia, and Kensington, and was part of a wider group called Cheevers Howard Ltd.

In Scotland, civil engineering and power-solutions contractor Noel Regan and Sons (NRS) UK fell into administration with the loss of 45 jobs.

The contractor pointed to soaring supply chain costs, magnified by severe losses on fixed-price contracts, for its downfall. Administrators noted that the knock-on effect of the contract losses led to “unsustainable cashflow and financial problems”.

They added: “Despite the best efforts of the sole director, the business faced a range of cashflow challenges in recent weeks due to these issues and could not continue trading.”

For the year to date (January and September), a total of 179 firms have entered administration, the Creditsafe data suggests. This contrasts with the 122 businesses that collapsed over the same period last year.

In fact, only 15 more firms had entered administration by this point in 2020 – the first year of the pandemic.

Insolvency experts warned that the number of construction-related firms that collapse this year will only increase during the winter.

Davies said: “The summer generally is a better time for construction; because we’ve had a good summer for weather, people can crack on and perhaps accelerate programmes to get cash in.

“But you’ll find a number of firms will go bust across the winter and into the spring, smply because they’ll run out of money and they aren’t able to certify as much work.”

The total number of administrations for 2022 so far is less than the figure recorded at the same stage in 2020, when 194 sector-related firms had collapsed by September.

Quantuma Advisory managing director Brian Burke agreed that the number of administrations would likely increase during the winter.

He said: “I think it will depend a lot on what the landscape looks like over the coming three to four months.

“My expectation – or certainly from what I’ve seen in terms of the cost of living crisis, the cost of materials supply, the increased cost of labour and the underlying overheads – [is that] these things can’t continue to be absorbed.

“Invariably, there will be businesses that run out of runway. My expectation is to see more [businesses] subject to there being some sort of repositioning within the sector. But that repositioning is going to have to go through the entire chain.”

See below for a full list of administrations in September, according to Creditsafe data.