Revealed: the 20 firms that went into administration in August 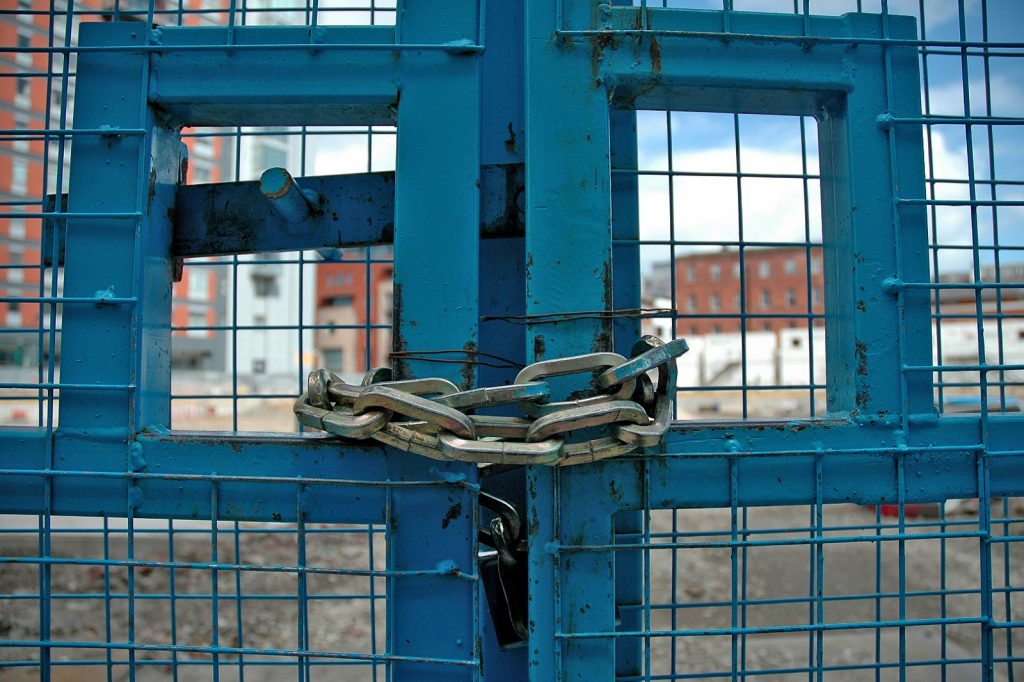 Fewer construction companies collapsed in August than in the previous month, but it was still more than the total that went under during the same time last year.

A total of 20 contractors entered administration, three fewer than July’s total. Yet, despite a drop in month-on-month administrations, August’s total was three more than in the same month of 2021, when 17 firms went under.

Amid the current cost-of-living crisis, Oliver Haunch, a partner at audit advisors Grant Thornton, said businesses were experiencing a crisis of a different nature.

“From a consumer perspective and individual perspective, it’s a cost-of-living crisis, [but] what businesses are facing is an operational cost crisis really.”

He explained that this difficulty in running everyday business activities was caused primarily by rises in the cost of raw materials and energy, in addition to labour inflation.

Among the firms that collapsed in August was West Yorkshire-based Harris CM, which turned over £26.9m for the year ending October 2020.

Fit-out specialist McGill filed for administration, explaining that “loss-making contracts” had brought it down.

Façade specialist Speedclad was another firm to collapse. It said one of its major contracts had become a loss-maker, which depleted its working capital.

As to operational costs, restructuring firm Quantuma managing director Brian Burke said the question was whether firms could absorb these costs or pass them on.

One of the factors that can tip these costs one way or the other is the size of contract, according to Burke. Issues with larger contracts have the potential to be more problematic than with smaller contracts.

This is because larger contracts usually make up more of a company’s total business. As a result, losses on these jobs is more likely to affect a firm, particularly its working capital and cashflow.

While Burke argued that companies could absorb some of the costs on problematic contracts, this could lead to less money for other business.

He said: “Absorbing in the short term is one thing. If you get a series of events [it] may not be possible to do so. How do you recover from it?”

Speaking more generally about cost issues and how they can trickle down the supply chain, the restructuring expert said: “These things are living and breathing. It’s a constant state of flux and change.”

Among the firms that went bust were a variety of specialists, such as a painting firm, an access specialist, civil specialists, a glassworks company and a tipper firm.

In recent months, collapses had been more prevalent among mechanical and electrical firms, and drylining firms were noticeably in administration.

A full list of the firms that went into administration in August, as collated by CreditSafe, can be found below.