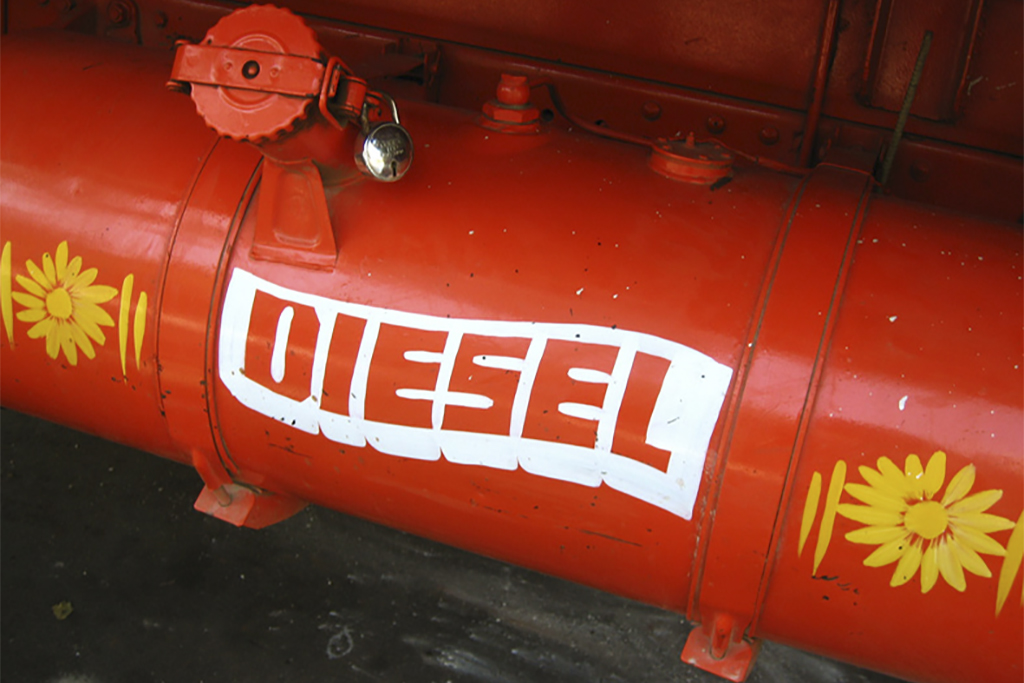 Reintroducing the red-diesel rebate would go some way towards combatting the “very significant, rapid price increases” seen across the building material sector, the Mineral Products Association (MPA) has argued.

In a letter to chancellor Nadhim Zahawi, the MPA, which represents the aggregates and cement industries in the UK, demanded action to tackle rising inflation, which is hitting companies across the UK.

MPA director of public affairs Robert McIlveen said that while the industry is committed to transferring to non-diesel equipment in the long term, “there are no immediate alternatives”.

“Not only are we facing additional costs, but removal of the rebate has turned out to be very badly timed,” he added.

The end of the red-diesel rebate increased the cost burden within the mineral products sector by about £100m per year, the letter said.

The rebate, which allowed companies to use cheaper red diesel to run construction plant and machinery, was scrapped at the beginning of April, despite warnings that it would “risk the viability of local builders”.

The move was intended to push the industry to adopt more sustainable fuels. But contractors argue that alternative fuels are not yet readily available – meaning they have to use the more expensive white diesel.

Contractors told Construction News at the time that the measure would “cripple” the industry, arguing that businesses would be forced to close because they would not be able to afford white diesel.

Although there are alternative fuel options, contractors who spoke to CN admitted that they are not producing the volume needed to fill the void left by red diesel.

In its letter, the MPA also called for a temporary deferral of VAT payments for companies in the mineral products sector, an extension of the freeze on the aggregates levy beyond April 2023, and new measures to tackle spiking costs in high energy industries, including cement and lime.

Extending the aggregates levy would help to increase confidence in the sector, it added, explaining that high energy costs are “likely to persist” throughout 2023.

The MPA also warned that failure to tackle spiralling costs could see the UK cement industry fall behind its international competitors due to the “higher energy, policy and network costs, and carbon costs” they are facing in the UK.