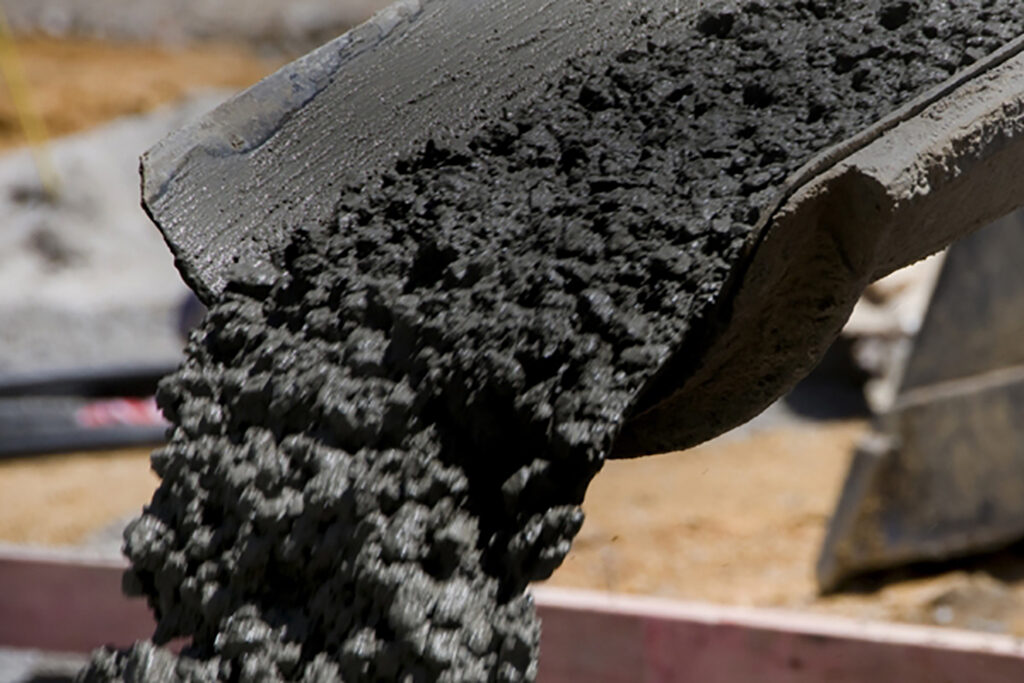 All regions are reporting the “best product availability in two years” but concerns remain over the cost of energy intensive products, construction leaders have warned.

In an update, they said the availability of bricks had “significantly improved”, while getting hold of steel was “not an issue” for contractors. There is “plenty of stock on the ground” for timber, with prices falling, the pair added.

Although “softening demand” has seen overall product price inflation to drop by eight percentage points, from 25 per cent in September to around 17 per cent this month, the statement said rising energy costs for manufacturers could push the price of some products up.

They said: “Concerns remain over inflation tied to energy costs for manufacturers, despite the energy bill relief scheme announced by the government last month and the fact that many manufacturers have already hedged energy costs.

“The concerns are greatest for energy intensive products such as bricks, blocks, glass, steel, cement and ceramics that have already seen sustained price increases during 2022. Some suppliers have already announced further increases from January.”

Rebar prices are also suffering from increased energy costs throughout Europe, the statement said, with contractors looking to “more unusual markets” such as Egypt to obtain products. But they said these products could be of “lesser quality”.

Another area of concern flagged in the update was the availability of electro-technical products. This was due to “rising interest” in products relating to energy saving, renewable energy production and storage and heating, again triggered by rising energy prices.

“There are further concerns over both availability and price escalation for electro-technical products that may impact both the construction and facilities management sectors,” they said.

Last month the government unveiled a package of support for businesses to shield them from soaring energy prices, including discounts on electricity and gas prices from October 2022 until March 2023. It had said the cap would be reviewed after six months, but new chancellor Jeremey Hunt this week said the support would be withdrawn after April next year.