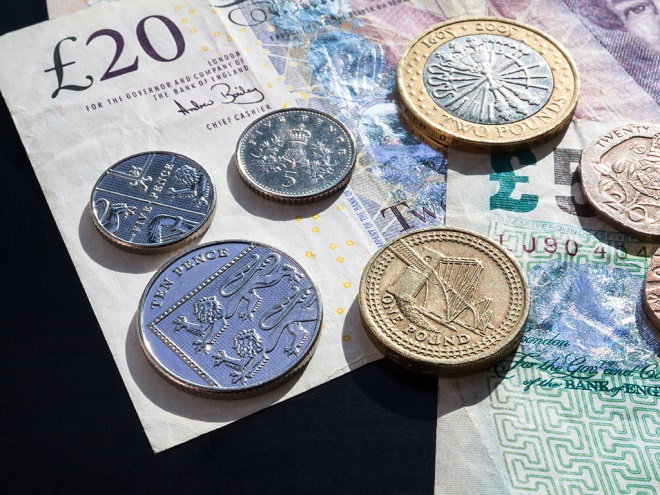 Office for National Statistics (ONS) data showed that this was a 4 per cent jump on weekly pay packets from the previous month, and a 5.4 per cent jump from a year ago.

The rise has been outstripped by inflation, however, with the latest Consumer Prices Index showing a 10.1 per cent hike in costs in the 12 months to September 2022, amid a rising cost of living.

In construction, weekly pay in August was at £694, following on from £707 in July and £702 in June. September marks the highest level since March this year, when average weekly pay packets were at £746.

The month-on-month jump in construction weekly pay was the third highest of all economic sectors. It trailed behind health and social work at 8 per cent and manufacturing for food, beverages and tobacco at 7 per cent.

Meanwhile, job vacancies for construction stood at 49,000 as of September, up from 46,000 in August.

The combination of skills shortages and an acceleration in weekly earnings has implications for contractors looking to keep up with increased output demands, an analyst said.

“The skills shortages are acute in certain skilled trades and engineering occupations, which means workers in those occupations that are high in demand will be demanding strong wage increases to ensure that their real wages do not fall in these times of high economy-wide inflation,” said Francis.

He added that smaller firms, constrained by fixed-price contracts at prices from a year ago, would face the brunt of these realities in the short term, with the potential threat of insolvencies.

“Despite demand remaining strong, they [smaller firms] are being hit from all sides at the moment with strong materials price inflation, rising wage demands, IR35 and reverse charge VAT. In the 12 months to September, 3,953 construction firms became insolvent, 59 per cent of which were specialist contractors. With construction activity expected to fall next year, this is only likely to increase.”