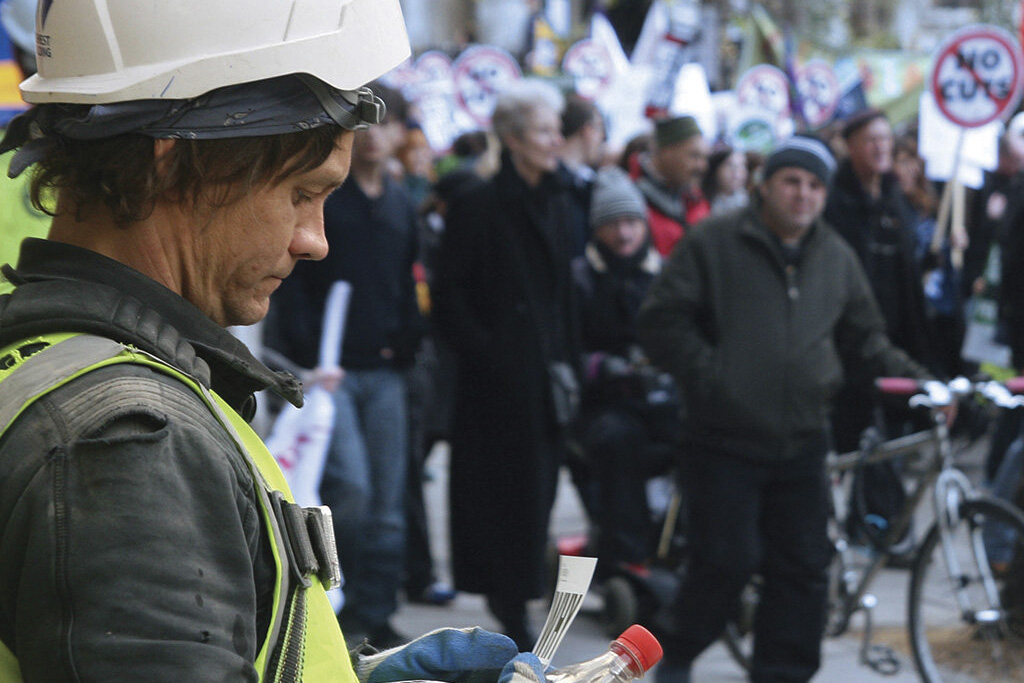 Continued threats of strike action across UK ports could trigger a “scramble” for materials and increase prices, the Construction Products Association (CPA) has warned.

More than 500 port operatives in Liverpool will strike over an “inadequate” 7 per cent pay offer, Unite the Union confirmed last week, calling it a “real terms pay cut”.

It says the strikes, the dates of which have not been set, will bring the Liverpool container port – one of the largest in the country – to a “grinding halt” and have a “severe impact on shipping”.

Maintenance engineers at Mersey Docks and Harbour Company (MDHC), which is owned by Peel Ports, could also go on strike over the same pay offer.

Meanwhile, strike action is already under way at the Port of Felixstowe in Suffolk, the UK’s largest container port, where eight days of strikes started on Sunday (21 August) and will end on 29 August.

Amid this disruption, CPA deputy chief executive Jeff May has warned the construction industry could see delays to supplies and increased costs of materials.

He told Construction News: “It’s still early days, but taken en masse with the industrial action at Felixstowe and in rail freight, our members are telling us that the impact will vary across UK construction – likely manageable for most, but severe for some.

“Whether finished goods or raw materials, anything already en route to those ports may have to be redirected, perhaps around the UK, but even to the EU. That means bottlenecks, delays and increased costs. The knock-on effects could easily last weeks.

“For some, inventories may cushion the blow, but we know that low stock levels for others could result in a scramble to source elsewhere or risk delays.”

May added that it was crucial there was “good visibility and communication up and down the entire supply chain” – from freight forwarders to the end-client – to help make informed decisions, reduce risks and manage expectations.

In a previous article, the CPA’s deputy chief executive argued that any strike action over the coming months would “exacerbate existing strains” on the construction supply chain going into the second half of the year.

A spokesperson for Peel Ports Group said it was working closely with the construction supply chain to “manage their needs”.

They said: “The sector is hugely important to the economy, especially at this time, and that’s something we fully recognise. Thankfully the Port of Liverpool, and our wider network, benefits from extensive warehouse and lay-down space. That capacity, along with careful planning, will allow us to keep disruption to the minimum possible.”

A spokesperson for Felixstowe Port, where strike action is already underway, said it was “disappointed” attempts to call off the strike had not been taken up.

They added: “The port regrets the impact this action will have on UK supply chains. We are grateful for the support we have had from our customers and are working with them to mitigate disruption.”