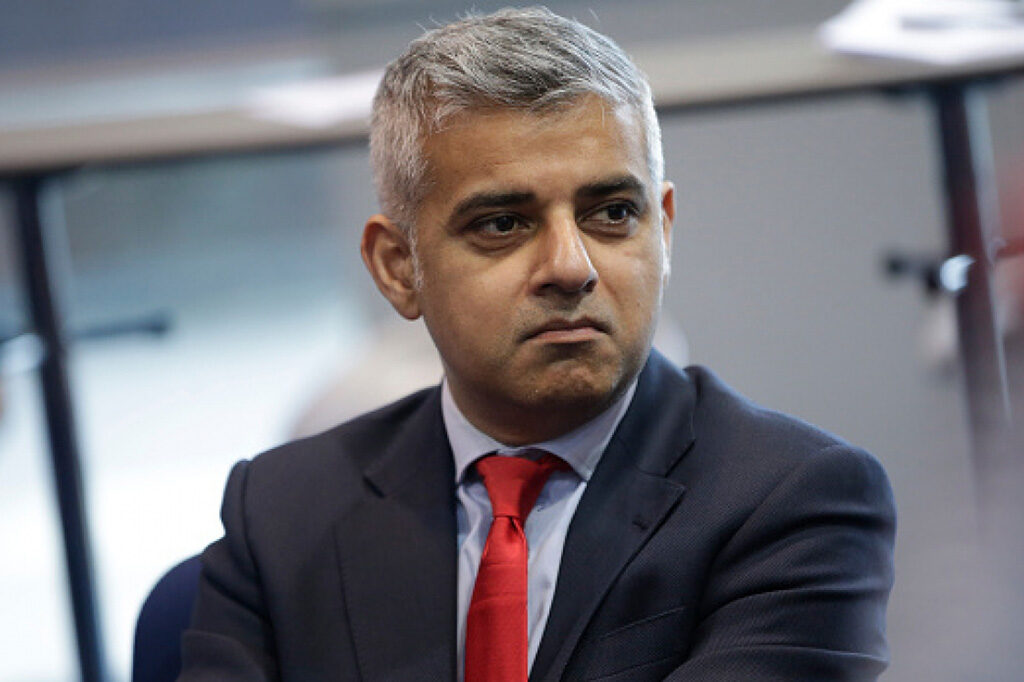 Sadiq Khan has admitted that meeting a long-standing target for the construction of affordable homes in London is looking “very difficult”.

The capital’s mayor cited the impact of the coronavirus pandemic and the UK’s withdrawal from the EU as he set out the challenges of ramping up housebuilding.

Khan secured more than £4.8bn from central government in 2016, towards a goal of starting construction on at least 116,000 affordable homes by March 2022. This deadline was later extended by a year in light of Covid-19.

However, the London Assembly reported last year that just 72,278 units were under way, leaving more than one-third yet to be started.

Asked whether the goal was still achievable, Khan told assembly members this morning: “It’s going to be tough.”

He also referenced concerns raised by private-sector developers about the rising cost of construction, as well as labour and material shortages, in addition to supply-chain issues.

“I think those prevailing winds make it very difficult,” Khan said. “We will try everything we can though to meet that target.”

The mayor insisted that more council and affordable homes had been started and completed in recent years than they had for some time.

“But we can’t run away from a combination of COVID, Brexit and inflation,” he said. “That is why people from the private sector are talking about their concerns as we have been. I have to be honest with Londoners about how difficult it will be to meet that target.”

Figures published by central government this week showed that a total of 3,430 council or Housing Association-led residential units had been started on site across London boroughs in 2021/22 – down by a fifth on the prior year.

The mayor was asked whether he would force developers who were securing funding through the £4.8bn affordable housing programme to put personal emergency evacuation plans (PEEPs) in place for all disabled residents – not only of new buildings but also any others they owned in the capital.

Khan said he was “deeply alarmed” that the government had not made it mandatory for building owners to draw up PEEPs for disabled residents housed in skyscrapers. But he said it was “very difficult to add additional conditions in relation to the funding we give”.

“We are exploring what levers we have,” he added. “We are considering all the options we have in relation to exerting pressure in the absence of the government doing the right thing.

“On the one hand we are housing families, including disabled people, in tower blocks. On the other hand, we are not giving them safe passage should there be a fire, and that can’t be right.”

What can firms do amid rising material costs and inflation?

Port strike could cause ‘huge disruption’ to supply chain