Leeds to be hit hardest by construction cost inflation 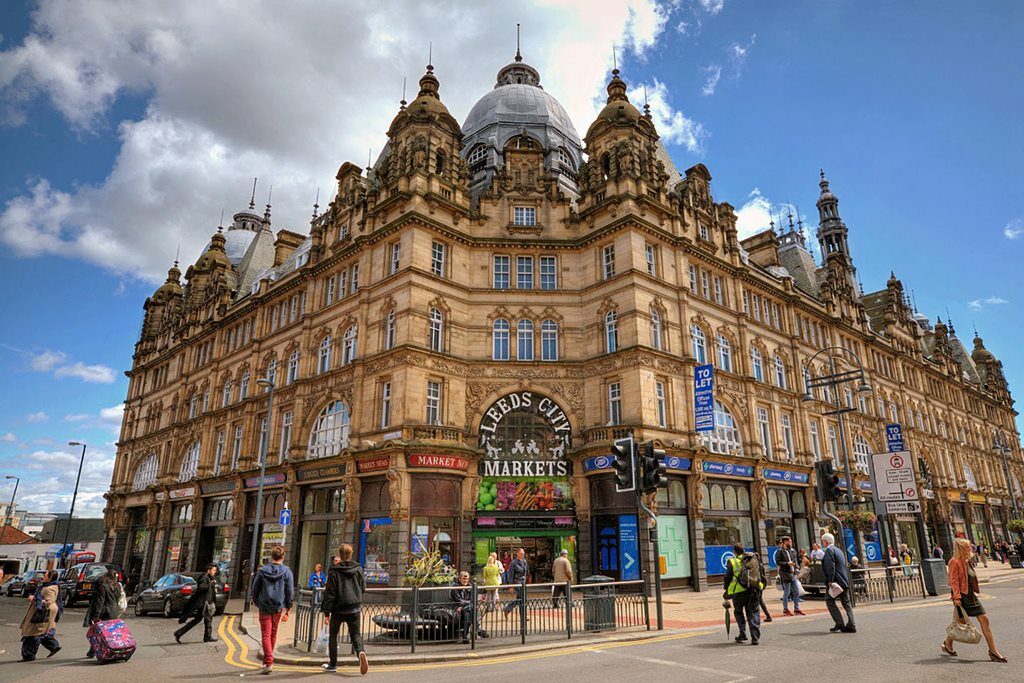 Leeds is set to be the UK city hit hardest by construction cost inflation, a report by Turner & Townsend (T&T) has warned.

The annual international construction market survey from the consultant found London was the 10th most expensive city to build in over the past year, with an average development cost of £2,973 per square metre.

But it was Leeds that looked set to be hit hardest by inflation, with costs predicted to rise by 10 per cent this year, partly due to the significant number of residential and commercial projects in the area.

The report is a data-led study on the cost of construction in 88 global markets, which ranks the most expensive cities in which to build.

It found that all key UK markets will see sustained cost pressures as a result of labour shortages, Brexit and the war in Ukraine.

Cost escalation is set to reach double digits in Leeds, with inflation in London, Birmingham and Manchester close behind.

Inflation in other major markets slightly trails behind Leeds, with London expected to reach 9.5 per cent, Manchester 9 per cent and Birmingham 9 per cent this year.

Edinburgh and Glasgow are forecast to have the lowest cost escalation of the UK’s major cities, at 7.5 per cent.

Despite the cost inflation, Leeds was still judged to have the lowest price for a number of materials, such as concrete blocks, which T&T estimated cost £950 per 1,000, compared with £1,250 in London.

The city also scored favourably when it came to construction labour, with plumbers and electricians costing £37 per hour in Leeds, compared with £52 per hour in London or £41 per hour in Birmingham.

T&T said labour shortages continue to pose a challenge for the UK, with 1.3 million vacancies recorded in March to May, according to the Office for National Statistics (ONS) – an almost 70 per cent increase on the 765,000 recorded a year earlier.

However, it is in the US where the most expensive cities to build in can be found, with San Francisco topping the list at £3,596 per square metre.

“This reflects the convergence of strong demand for new private- and public-sector development following the pandemic, with ongoing supply-chain pressures compounded by Brexit and the impact of the war in Ukraine,” he said.

“With inflation expected to increase across all major UK markets this year, businesses will need to focus on careful planning,” Sudweeks added.

T&T also warned real estate developers in the UK to brace for further increases in construction costs, which will have an impact on the viability of planned projects, as labour shortages, Brexit red tape and the war in Ukraine maintain pressure on prices.

London has dropped seven places in the ranking since 2019, partly due to the fall in the value of the pound.