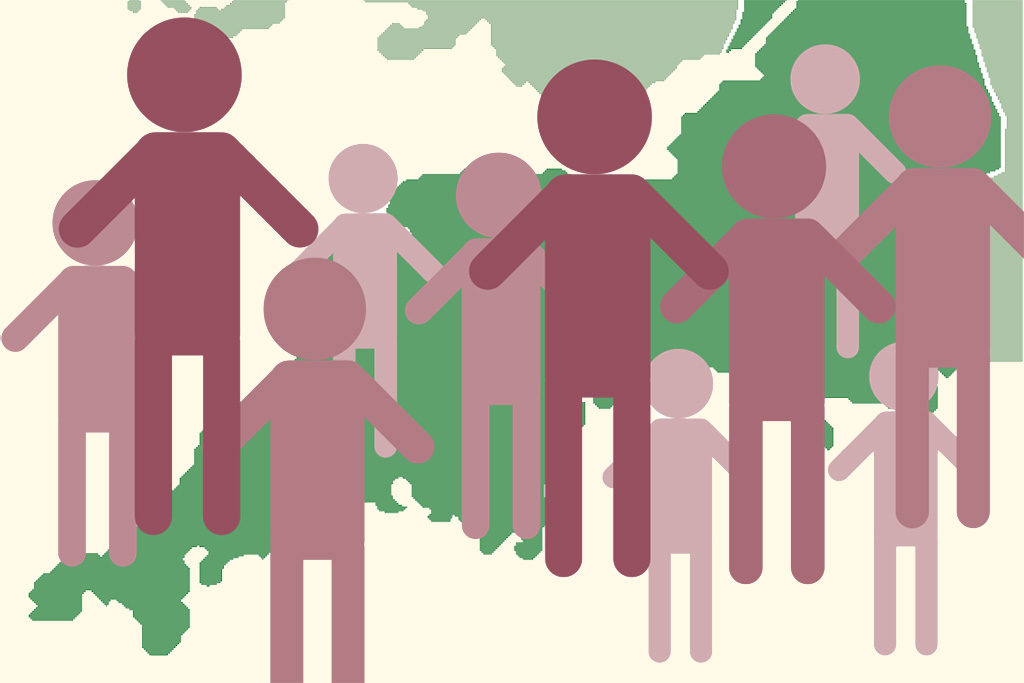 Labour shortages in the construction industry are a bigger headache than disruption to materials, suppliers have warned.

Carpenter, who recently held discussions with STA board members, said: “The view from the board was that scarcity in human resources is going to be a bigger problem than actual materials.”

The STA chief executive said he had spoken to Swedish Wood, which represents the sawmill industry in Sweden, about supply issues. It delivered three times the amount of raw materials to the UK than was expected.

Construction Products Association (CPA) economics director Noble Francis, who spoke at the same session, said the availability of materials differed from sector to sector. But he said the supply crisis was easing.

Francis said that while labour shortages had “a lower profile” than material supply over the past three years, it was “building up”.

He cited data from the Office for National Statistics (ONS) showing the number of workers in UK construction in Q1 2022 was 263,000 lower than in the same quarter of 2019. The reduction could be traced to a 19.3 per cent decline in self-employed workers.

Francis predicted that while the materials shortage was a short-term issue, the gap in labour resources would only widen. He added that the high age demographic of construction workers, which peaks at between 50 and 65 years old, meant that more people would be leaving the workforce soon.

Following Brexit and the pandemic, there have been fewer workers from the EU. Senior workers have also been retiring early due to IR35, reverse-charge VAT, personal indemnity insurance costs and inflation.

A statement from the Construction Leadership Council (CLC) last month reiterated that managing labour shortages, along with price volatility, was more of a front-of-mind issue than materials.

The trade body specified that housebuilders and SME builders were finding things the hardest since it takes a minimum of three years to train up a skilled tradesperson.