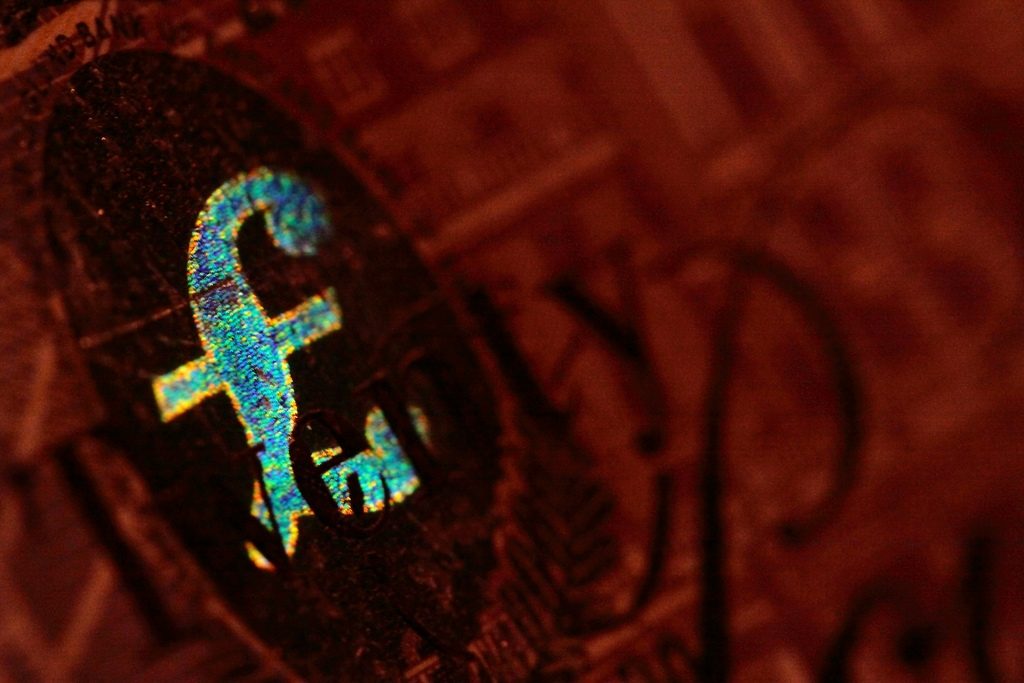 Soaring costs are now affecting an overwhelming majority of construction-material suppliers, research has revealed, with further inflation in the prices paid by contractors expected.

All of the manufacturers polled by the Construction Products Association (CPA) said they had seen their costs increase over the year to the first quarter of 2022.

Factors including the pandemic and the war in Ukraine have destabilised international markets, sending energy and fuel costs soaring while tightening the supply of key raw materials. The Construction Leadership Council’s Product Availability working group recently said that steel, cement and glass prices had all increased by more than 10 per cent since the turn of the year.

The latest CPA State of Trade Survey noted that 100 per cent of respondents had seen energy costs rise since early last year, while fuel prices had gone up in almost all cases.

Every manufacturer polled reported that their raw materials had become more expensive over the past 12 months, while more than four out of five were paying higher wages. Taxes and exchange rates were also costing the majority of businesses more.

As well as affecting makers of structural components, the cost hikes are also affecting those supplying so-called light-side products, such as doors and windows.

CPA senior economist Rebecca Larkin said: “Construction-product manufacturers are facing a sustained and intense period of rising input costs, with the Russia-Ukraine conflict compounding the rise in energy costs experienced at the end of last year. While this is particularly pertinent for energy-intensive heavy-side manufacturers of materials such as bricks, cement and steel, energy costs were reported higher for all light-side manufacturers, too.”

She added that the energy costs added to a raft of other financial pressures and that further material price rises were likely.

“This comes on top of rising costs for fuel, materials and labour, not just for manufacturers but across the construction supply chain,” Larkin said. “With further inflationary pressure still to come from current commodity and energy price spikes, plus any product or material-specific issues related to the Russia-Ukraine situation, the passthrough from this seems unavoidable.”

Construction-product sales rose in the first quarter of the year, marking a seventh consecutive quarter of growth. And strong positive balances of 80 per cent of heavy-side manufacturers and 77 per cent of those on the light side anticipated a rise in sales over the next 12 months.

Larkin said: “Near-term demand is viewed as strong, and although broader inflationary pressures across the economy threaten to erode business and consumer confidence and, ultimately, demand in key construction sectors, manufacturers’ expectations for growth this year remain buoyant given the high levels of activity currently on the ground.”

In March, industry analysts and trade bodies warned that shortages and price hikes affecting materials and deliveries could bring big projects in the UK to a standstill.