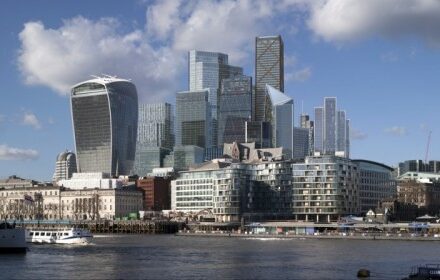 Bidding has opened for a £4.5bn construction framework covering public-sector projects across the south of England.

The framework, a fifth-generation iteration of a panel agreement run by the provider, Southern Construction Framework (SCF), is a joint initiative between Hampshire County Council and Devon County Council.

Firms were first notified of the new panel agreement’s existence in March. The provider has now added two additional lots, in addition to the three previously announced, and pushed its launch date back by a month to May 2023.

Lot 4 will cover the western part of southwest England on projects ranging from £1m-£5m. Lot 5 will include work in the same value band, but for the eastern part of the region.

The previously announced Lot 1 includes work in southwest England, valued at more than £4m, while Lot 2, for the southeast, will give access to projects valued above £4m. Lot 3 is city-specific, covering projects in London.

The framework is due to run for a four-year period.

Morgan Sindall, Kier and Mace were among the 11 contractors that landed slots on SCF 4.

Companies looking to register their interest in the new framework can sign up at the In-Tend website before 13 October.