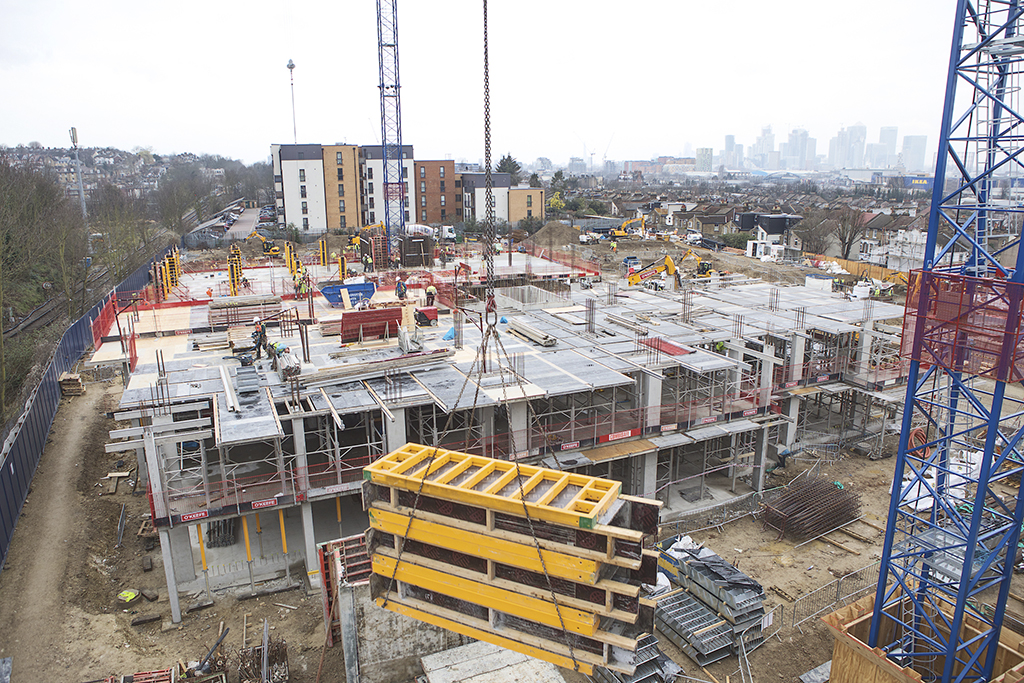 A framework provider has announced an £800m framework for public sector work in the North East of England.

NEPO, formerly known as the North East Procurement Organisation and part of the Association of North East Councils, is advertising for the framework that will run from April 2023 until 2029.

Local authorities will have access to companies selected for the framework to work on a range of projects, from new builds to extensions and refurbishments.

The construction jobs are set to include commercial and residential work, jobs on libraries, schools and universities, as well as civic and heritage buildings.

A procurement notice states that firms may need to have demolition, civil engineering and infrastructure expertise.

The framework will be divided into lots based on value and location of work. A maximum of six primary contractors and up to four contingency contractors will be appointed.

Small and medium-sized firms are also invited to bid.

In 2018, Kier and Wates were among 20 firms appointed to a four-year, £300m framework by NEPO for projects in the North East.