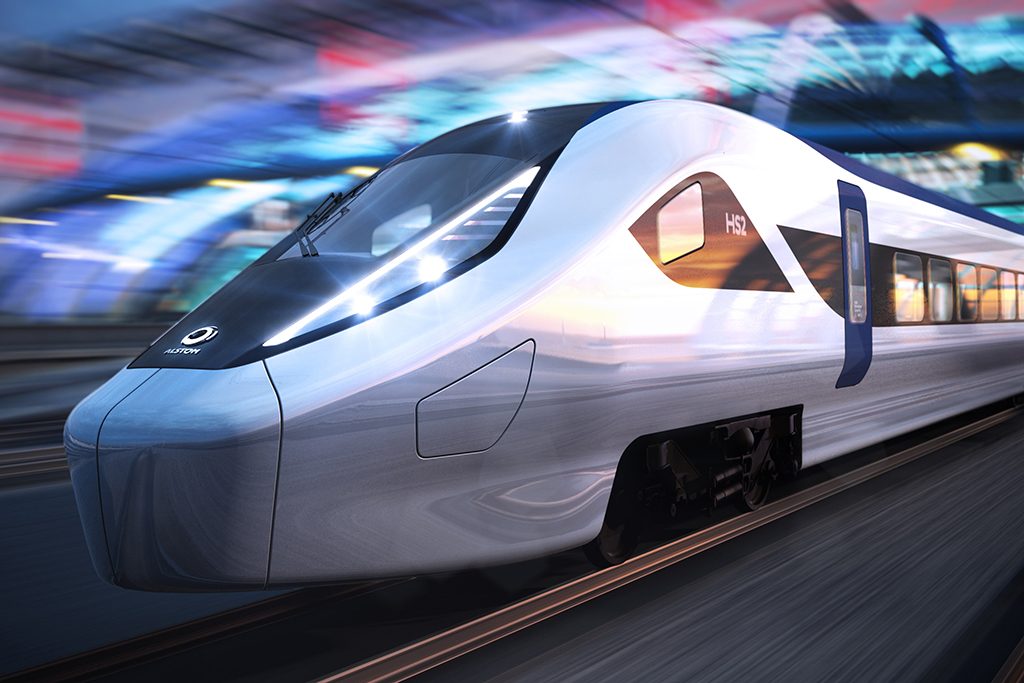 Bouygues and Equans have agreed to withdraw one of their bids for work on a £300m HS2 overhead-cable contract following concerns raised by the Competition and Markets Authority (CMA) in light of their forthcoming merger.

Last November, Bouygues struck a £6bn deal to buy Equans, the construction and services business owned by Engie, including the latter’s UK Regeneration and facilities-management arms.

This triggered the CMA to launch a probe of the merger in May this year with subsidiaries of the two firms competing to supply catenary systems to the mega rail project.

The CMA said in July that bids coming under the control of the merged firm could make the remainder of the tender process less competitive, leading to a higher-cost final contract for HS2 and eventually the taxpayer.

But the firms have now agreed with the CMA to pull one of their bids pending an independent third-party assessment to determine which is more “economically advantageous” for HS2.

French independent engineering company Ingerop, which has extensive experience with high-speed rail projects and had revenues of approximately €272m (£234m) in 2021, will lead the assessment and has been approved by the watchdog.

The CMA has said that the independent assessment will resolve the issue in a “clear-cut manner” and that it does not have “any material doubts” about the solution, with Ingerop able to use a pre-existing evaluation methodology.

However, the agreed resolution could potentially be bad news for Keltbray and Ineo, which were bidding for the contract in a JV with Equans.

In a statement responding to the proposals, the watchdog said: “The CMA currently considers that the proposed undertakings are… appropriate to remedy, mitigate or prevent the competition concerns identified… and form as comprehensive a solution to these concerns as is reasonable and practicable.”

China Railway Electrification Engineering Group and a JV comprising Balfour Beatty, ETF and TSO were also on the shortlist.

Works on the catenary system will cover 589km of track, including 62 viaducts, 293 bridges and 15 tunnels.

The successful bidder will be expected to work closely with HS2’s other rail-systems suppliers to ensure the integration of its design.

Bouygues and Equans were approached for comment, along with HS2 and Keltbray.