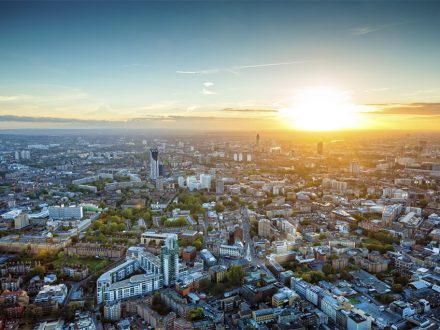 Developers in West London have been told they face a potential decade-long moratorium on any new homes because of a constraint on electricity supplies.

A letter from the Greater London Authority (GLA) to developers, which was leaked to the Financial Times, details that it may take until 2035 to build the necessary infrastructure to allow more homes to be built in Hillingdon, Ealing and Hounslow.

The document states that new developments in those three boroughs may have to “wait several years to receive new electricity connections”.

It also reveals that one developer who recently applied to connect to the network was informed that “sufficient electrical capacity for a new connection” was not available until 2035.

The GLA told developers the volume of electricity used by data centres had effectively taken up excess capacity in the system. It said: “Data centres use large quantities of electricity – the equivalent of towns or small cities – to power servers and ensure resilience in service.”

There are approximately 66 data centres in London from 34 providers. In Ealing, one particular area, known as Volt Avenue, is home to a collection of data centres, including Colt London West. It has 15MVA [megavolt-amperes] available to it.

Figures produced by the FT show that about 5,000 homes were built in Hillingdon, Ealing and Hounslow between 2019 and 2020, which was just over 10 per cent of the total pipeline for London.

However, new developments are being dismissed at the planning stage due to the electricity capacity constraints. It is understood that projects with more than 25 homes will be affected, but small-scale developments will be able to go ahead.