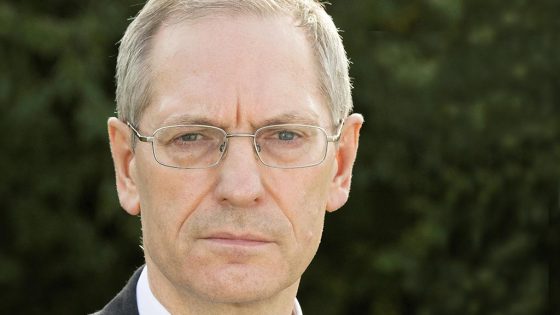 The Construction Plant-hire Association (CPA) is searching for a new chief executive, after current boss Kevin Minton announced his intention to step down.

Minton, who has worked at the CPA for 15 years, will remain in his post until the first quarter of 2023, to allow a “smooth handover”.

He joined the association as a technical and safety manager in 2007, before becoming director in 2014. Minton took on the role of chief executive in 2018.

In a letter to CPA members, the departing leader said: “The time is right now for a change, and I will be pleased to hand control to a new chief executive, who can lead the association on challenges the sector will face in the near future.”

Challenges identified by Minton include the rising cost of doing business, a widespread skills shortage and decarbonisation.

He added: “I have had the privilege of leading this association, and a great team of professional and dedicated staff, since 2018 – and of being part of Colin Wood’s team for 11 years before that.”

An advert on the CPA website indicates that Minton will be directly involved in the recruitment of his successor, with those interested in the role being advised to submit applications by 5pm on 28 September.

CPA president Brian Jones paid tribute to Minton’s contribution over the past 15 years. “Thanks to his efforts and those of the CPA team, the association is in a stronger place than ever before.

“We continue to develop our support for members and to put construction plant hire at the forefront of policymakers’ minds. [The] CPA council is looking forward to new challenges and opportunities,” he added.

According to the CPA, it has more than 1,800 members, who supply about 85 per cent of hire plant to the construction sector.