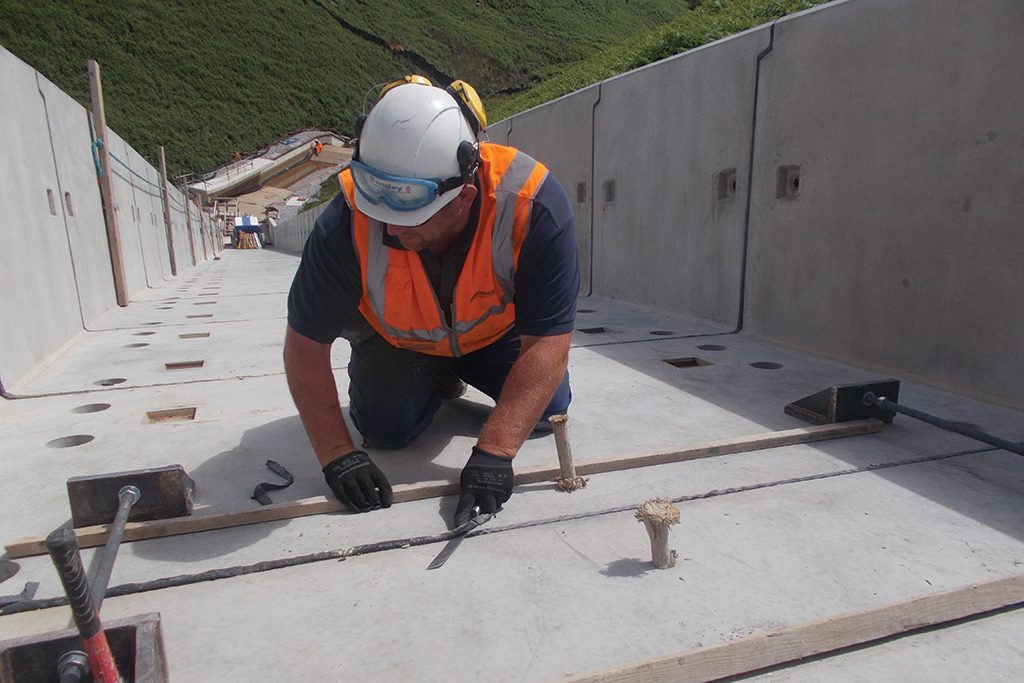 Construction industry leaders have written to ministers calling for a two-year delay in introducing the UK’s post-Brexit product-quality mark, saying that it could harm project delivery.

From January, any fully manufactured items marketed at British users are set to require a UK Conformity Assessed (UKCA) mark to show they have been tested by an accredited body.

But the heads of the Construction Leadership Council (CLC) and Construction Products Association (CPA) said that the industry is not ready for the new accreditation, which replaces the European Union’s CE mark, meaning that project delivery could be hit.

A joint letter from the CLC and CPA, sent to business secretary Grant Shapps and housing secretary Michael Gove, reads: “The CA mark and transition arrangements from CE remain unclear and the UK testing capacity has not been able to scale up to meet the demands.

“Not all products are affected but many of the most important to construction are, such as glues and sealants, glass, insulation, radiators and passive fire protection, to name a few, which are all necessary to deliver the new homes, schools and hospitals the country needs.”

The letter, signed by CPA chief executive Peter Caplehorn and CLC co-chair Mark Reynolds, adds that 28 per cent of products are imported, with half of that number hailing from the EU, meaning these products are also affected.

“As a result,” the letter continues, “many global manufacturers now regard the UK as just too difficult to do business with, which has resulted in products being withdrawn – impacting on the UK’s ability to deliver completed projects.”

Caplehorn and Reynolds called for the implementation of the UKCA to be delayed for two years “while the complexities are considered and resolved in the longer term”.

Their letter proposes a joint working party between government and the construction sector to transition to the new arrangements.

It says: “Given the current business environment of significant material [price] inflation, increased energy costs and uncertainty, we call for urgent action and intervention to assist the construction sector to remain resilient and deliver upon the current and future needs of the country.”

In September, Construction News highlighted widespread concern in the sector about the change to the new quality-mark regime.

Sarah Colwell, head of technical codes and standards at independent advisory, testing and training body BRE Group – one of the 48 approved bodies for UKCA construction-product certification – warned: “For manufacturers not using UK testing facilities, the need to have products retested will cause delays to their arrival in the UK, possibly affecting existing product shortages.”

The Department for Business, Energy and Industrial Strategy had not provided a response to the letter by the time of publication, but in response to CN’s September article, a government spokesperson said: “The UK now has its own regulatory goods regime, which gives us the opportunity to make our regulations work in the best interests of consumers and businesses.

“We have introduced the UK marking to replace CE marking for the GB market, which businesses should be prepared to adopt before 1 January 2023.”