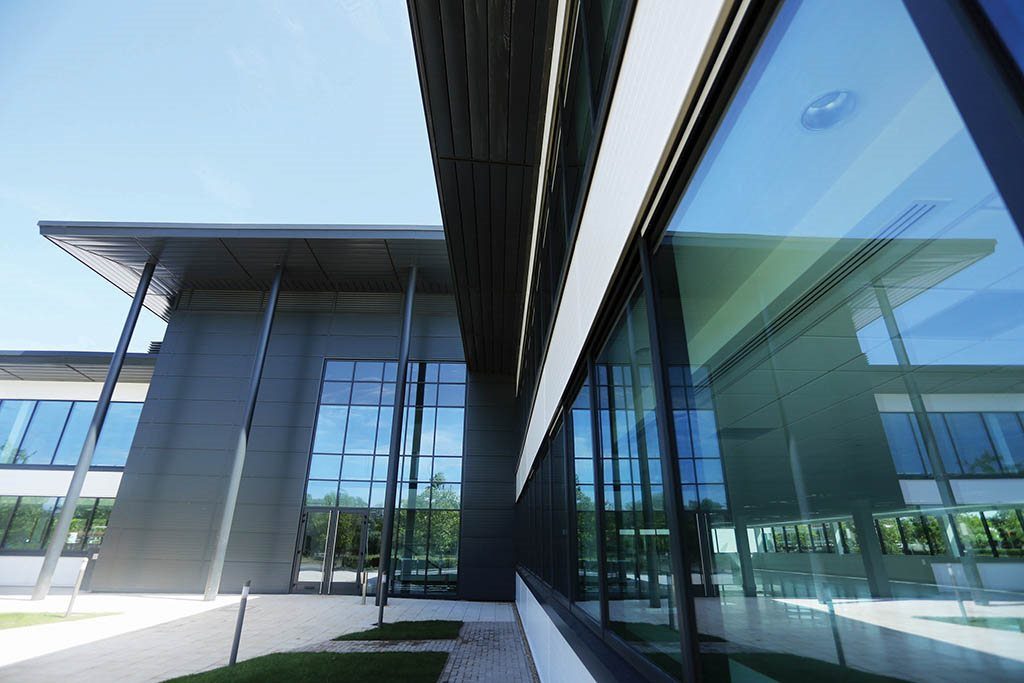 Façade specialist Speedclad Limited has gone into administration, with 44 staff being laid off.

Eight staff will, however, stay on for the administration process as they seek a new buyer for the business and its assets.

In a statement, the administrators said that one of the firm’s “major contracts” had become a loss-maker, having a “profound impact” on its working capital.

The COVID-19 pandemic and macro-economic challenges, which delayed projects or forced them to be cancelled completely, were also blamed for the company’s downfall, as well as supply-chain issues, rising inflation and resource shortages.

Speedclad specialised in rainscreen cladding and curtain walling, and the integration of both. It carried out the design, supply and installation of the same.

The specialists were subcontractors on a number of projects, such as Caddick Construction’s £35m office-build, One City Park, in Bradford and Morgan Sindall’s £22m Waterside Places in Manchester.

The same results for 2021 show the company owed creditors £4.37m within one year.

Lumb highlighted that Speedclad’s administration could signal potential financial distress for other firms of a similar standing.

He said: “Speedclad is historically profitable and has delivered notable projects, such as the façades at the Wellington Place office development in Leeds.

“The company is a well-respected business with strong goodwill in the market from customers, suppliers and other stakeholders. Whilst we are hopeful of finding a solution for Speedclad, its administration suggests that other strong businesses could be facing similar challenges.”

More generally, a rising trend of administrations among specialist firms has been observed in recent months. Ten of the 23 firms that folded in July were specialists involved in electrical, maintenance or mechanical installation work, such as heating and air-conditioning.

In June, 15 companies were reported as going into administration, including two specialist firms, whose directors claimed they collapsed because of a lack of support from main contractors.