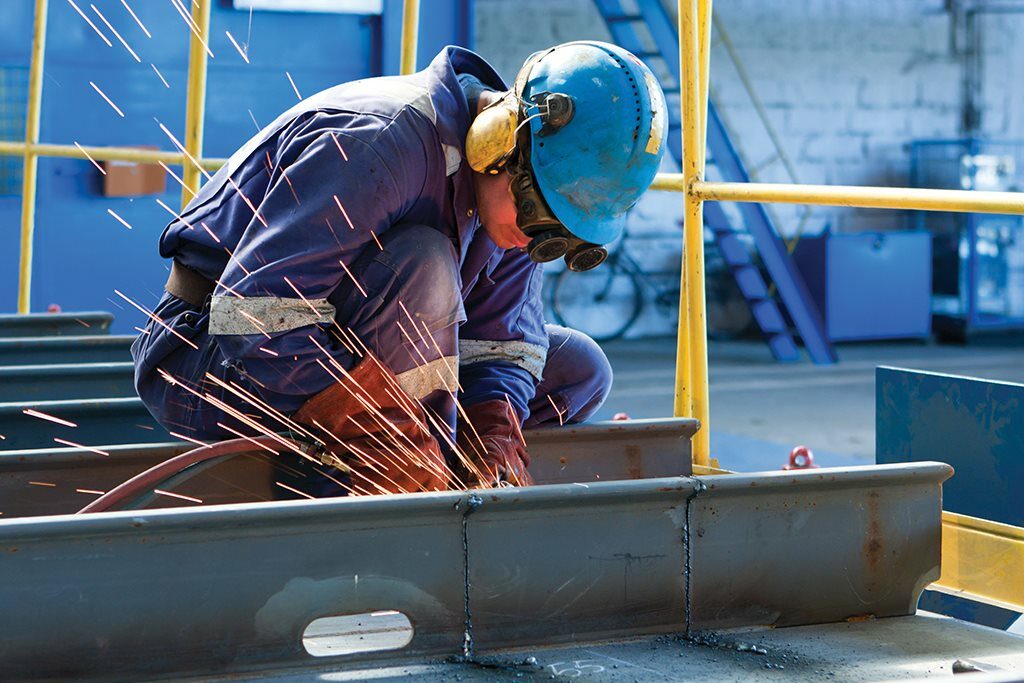 British Steel’s owner has asked the UK government for a £500m cash injection to keep its furnaces in Lincolnshire burning.

Chinese firm Jingye, which bought British Steel out of administration in 2020, said the cash would ensure its Scunthorpe furnaces remain viable, according to the Financial Times.

It has asked for up to half a billion pounds from the government, the newspaper reports, with the company thought to be losing about £1m every day.

Around £100m of the cash injection required by Jingye would help manage the soaring cost of carbon permits, the FT reports. Firms that pollute above a certain level set by the government must reduce their levels or purchase extra permits.

The UK’s second-biggest steel producer is also facing increasing energy prices. This caused it to hike its prices by £150 a tonne last month, while it had already increased prices in August.

Jingye representatives have met with business secretary Jacob Rees-Mogg on two separate occasions in the last fortnight to discuss a government handout.

Commenting on reports that it is looking for significant government help, a British Steel spokesman told Construction News: “We are investing hundreds of millions of pounds in our long-term future but like most other companies we are facing a significant challenge because of the economic slowdown, surging inflation, and exceptionally high energy and carbon prices.

“We welcome the recent announcement by the UK government to reduce energy costs for businesses and remain in dialogue with officials to ensure we compete on a level playing field with our global competitors.”

Last month, British Steel said it was hiking its prices due to the “extreme energy price”. Since then the government has introduced a price cap on energy prices for businesses, which will last for an initial six months.

In a letter to contractors, the company’s commercial director Ben Cunliffe said the rising prices for energy had resulted in a knock-on effect on costs for construction firms.

HS2 chief executive Mark Thurston admitted in May that the rising price of structural steel had impacted the multi-billion pound project.

Speaking to MPs, Thurston said: “We’re now paying somewhere around £800 a tonne for steel, which is about £350 more than it was only a few months ago. So you’re seeing 30 to 40 per cent swings in the cost of raw material.”

Contractors are also responding to the rise in material costs by using alternative products.

More recently, steel specialist William Hare recorded a pre-tax loss of £2.2m, which it attributed to “significant” increases in steel prices, in addition to rises “throughout the cost base”.

Most of the 4,000 people employed by British Steel work at its Scunthorpe base. When it bought the company out of administration, Jingye promised to invest £1.2bn in the business.

A BEIS spokesperson said: “The government is working at pace with the company to understand the best way forward as it seeks to secure a more sustainable future.

“We recognise that businesses are feeling the impact of high global energy prices, particularly steel producers, which is why we have announced the Energy Bill Relief Scheme to bring down costs. This is in addition to extensive support we have provided to the steel sector as a whole to help with energy costs, worth more than £780m since 2013.”