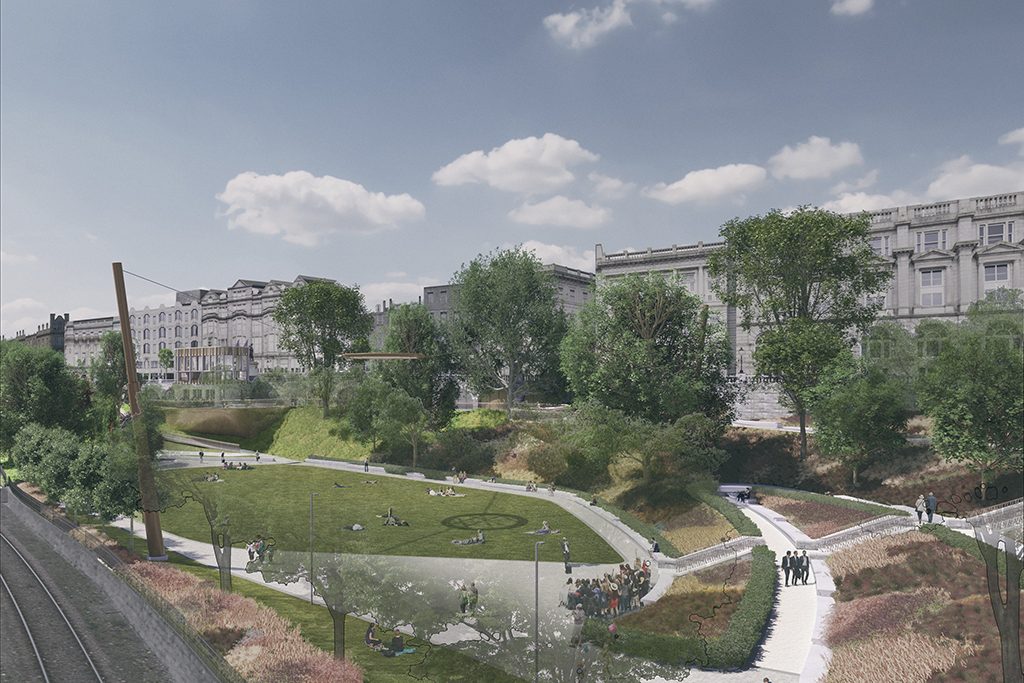 Balfour Beatty has blamed supply chain issues and the pandemic for a delay to its £25.7m refurbishment work at a Victorian park in Aberdeen.

The contractor was due to complete a section of the Union Terrace Gardens for a soft opening on Tuesday this week, but the event was called off by the client, Aberdeen City Council, on the advice of the construction firm.

A Balfour Beatty spokesperson explained: “External factors such as COVID-19 and, more recently, material supply issues continue to disrupt construction projects across the UK. As we move towards the anticipated completion of Union Terrace Gardens this summer, we continue to work with our supply chain to minimise these effects.”

The tier one contractor was appointed to the job in April 2019. The list of works included the building of three pavilions; the addition of an accessible walkway; refurbishment of the Victorian arches and toilet; construction of a new entrance; improved parking facilities; and repurposed event spaces. Balfour Beatty was also tasked with reinstating a historical ‘grand staircase’, as part of a new accessible route.

Council chief executive Angela Scott said with regard to the soft opening: “The council is naturally disappointed that the event can’t go ahead, but we look forward to the full opening in due course.”

The completion date for the entire redevelopment was initially set for summer 2021, but has since been postponed.

Elsewhere in the industry, shortages of materials and labour have led to several delays and cost hikes on construction projects in recent months. Last month, Kier announced that it was preparing a contingency plan in case of a delay on a £15m school build for the Highland Council.