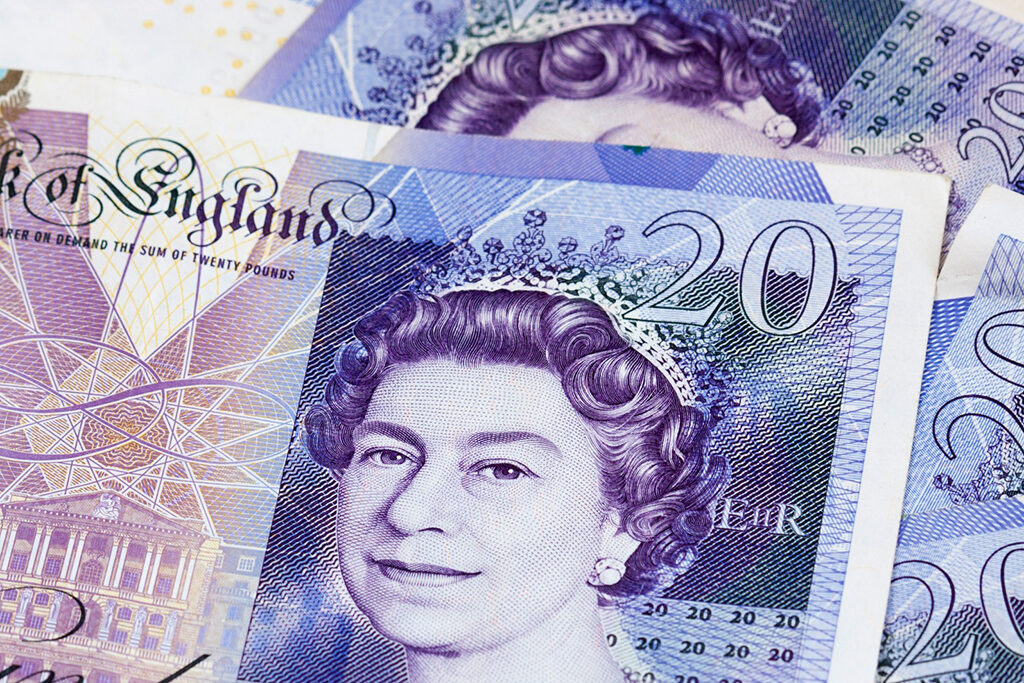 Thousands of construction workers have been put in a “pay limbo” ahead of Queen Elizabeth’s funeral next Monday, Unite has warned.

The trade union argued that staff are unsure of whether they will have to go to work on 19 September and, if not, whether they will be paid due to a “failure” by the Construction Industry Joint Council (CIJC) to agree to an additional day’s bank holiday after Her Majesty’s death.

Ahead of the funeral, which was announced a bank holiday, the CIJC issued a statement with advice to employers in the building and civil engineering sectors.

It said the bank holiday had been declared at “short notice”, which meant some operatives would need to work on Monday. But it said this decision would be left up to employers, including whether staff were paid for the day’s leave.

“Taking all relevant factors that apply into account, it will be for each business/employer to determine how they will view the day, and whether time off, paid or unpaid, will be given,” the CIJC statement read.

Unite said the CIJC’s decision marked a change of tack, having honoured extra bank holidays in the past.

The union said: “The decision not to honour the bank holiday marks a significant departure for the CIJC, which primarily covers workers in civil engineering and the biblical building trades. Previously it has honoured all additional bank holidays.”

Citing the agreements in sectors like plumbing and mechanical and electrical, Unite said the CIJC’s stance was “at odds” with the standards in the sector.

“The National Agreement for the Engineering Construction Industry (NAECI) agreement (mechanical engineering) and both parts of the Joint Industry Board agreement (electricians and plumbing) have agreed to honour the additional paid public holiday,” it said.

Statutory advice for workers laid out by the government says workers are not entitled by law to time off on bank holidays. However, employers are expected to respond “sensitively” to requests from workers who want time off for the funeral.

Unite national officer for construction Jerry Swain said the CIJC had “abdicated its responsibility” to thousands of workers.

“The construction trade federations and their members should be hanging their collective heads in shame. The federations now need to take a long hard look at who they have representing them,” he added.

The CIJC includes representation from major trade bodies such as Build UK, the Home Builders Federation and the Civil Engineering Contractors Association. It was approached for comment.

Several tier-one contractors have shut down sites or limited work for the Queen’s funeral.