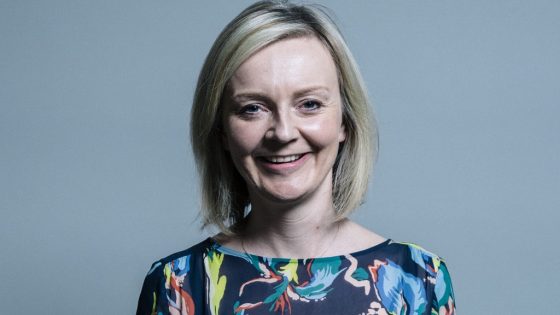 The new prime minister will consider curtailing the powers of the Planning Inspectorate amid concerns that it is “too easy” for the body to overturn councils’ decisions.

In her first Prime Minister’s Questions yesterday, Liz Truss was asked why the inspectorate had the power to overrule environmental safeguards put in place by local authorities.

“Will this prime minister look at why the Planning Inspectorate is able to overturn councils’ planned protections for green lungs?” asked Sir Peter Bottomley, Conservative MP for Worthing West.

Sir Peter cited the long-running dispute over plans to build 475 homes in the Goring Gap near the South Downs.

“Local councils have no role if they cannot protect what matters most to them,” he added.

Responding to the question, Truss agreed that local objections to development projects could too readily be set aside by the Planning Inspectorate and said this would be a matter for incoming levelling-up secretary Simon Clarke to consider.

“There is not enough power in local hands at the moment,” she said.

“It is too easy for local councils to be overruled by the Planning Inspectorate, and that is certainly an issue that I expect my secretary of state for levelling up, housing and communities to look at.”

The review of the body’s powers comes amid increased criticism over the time required to challenge planning decisions.

Earlier this year, it was revealed that appeals following a planning authority’s decision against a development took an average of 29 weeks, while appeals against enforcement decisions took 43 weeks.

The Planning Inspectorate said the organisation was focused on infrastructure, local plans and appeals by hearing and inquiry, as these were the cases that had the greatest community interest and potential economic impact. Planning hearings were on track to make decisions within 24-26 weeks, it added.

Reforms now being considered under the Levelling Up and Regeneration Bill aim to strengthen and simplify the planning system, giving more weight to local plans and speeding up the appeals process by giving inspectors the power to change the procedure for determining a planning appeal.

The government last month announced that it would introduce through amendments to the Bill a fast-track planning route to speed up major infrastructure projects, such as road improvements and offshore windfarms.

However, it said councils and local communities would continue to play a key role in the planning process, through, for example, the production of local impact reports that must be taken into account. Only “suitable projects” would go through the new fast-track process, it said.

Any possible overhaul of the Planning Inspectorate could also have a significant impact on large construction projects, such as airports and roads.

In March, controversial plans for a new terminal building at Leeds Bradford Airport were scrapped after years of delay amid concern from local groups and environmental campaigners.