The Arbitration Act 1996 is being freshened up 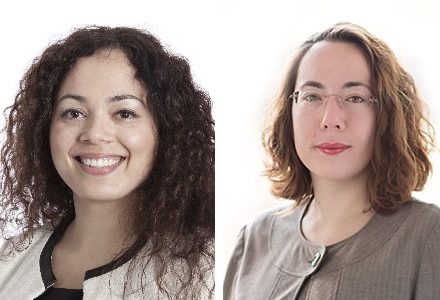 When the Arbitration Act came in it was a breath of fresh air, as it brought together disjointed pieces of legislation and case law, and provided a solid basis for the UK to rise and shine in the international arbitration landscape. The English Law is currently one of the most popular choices of law in international arbitration disputes and the aim of the reform is to maintain this position.

The law ages too

One might ask what brought about the need for reform, considering the Arbitration Act has stood the test of time and provided a solid ground for more than a quarter of a century.

“To maintain the UK’s position on the international arbitration stage, it needs to stay ahead of the alternative dispute resolution game”

The answer is simple: the Law Commission wants to ensure we don’t rest on the laurels of our forefront position. The fact is, like everything, the law ages as well. Modernisation, the COVID-19 pandemic and the increasing competitiveness of other jurisdictions mean that to maintain the UK’s position on the international arbitration stage, it needs to stay ahead of the alternative dispute resolution game.

While the Law Commission’s initiative is still in its infancy, the areas that it is currently considering include those listed below.

The Arbitration Act is the current backbone and propeller behind the UK, and London in particular, with it being such a popular destination for international arbitrations. Considering that, for example, the International Federation of Consulting Engineers’ suite of standard-form construction contracts sets out arbitration as the default final dispute resolution process, it is understandable that the construction industry has reserved its front seats to watch the reform’s progress with anticipation.

Firm ‘harassed’ woman after she filed complaint against…