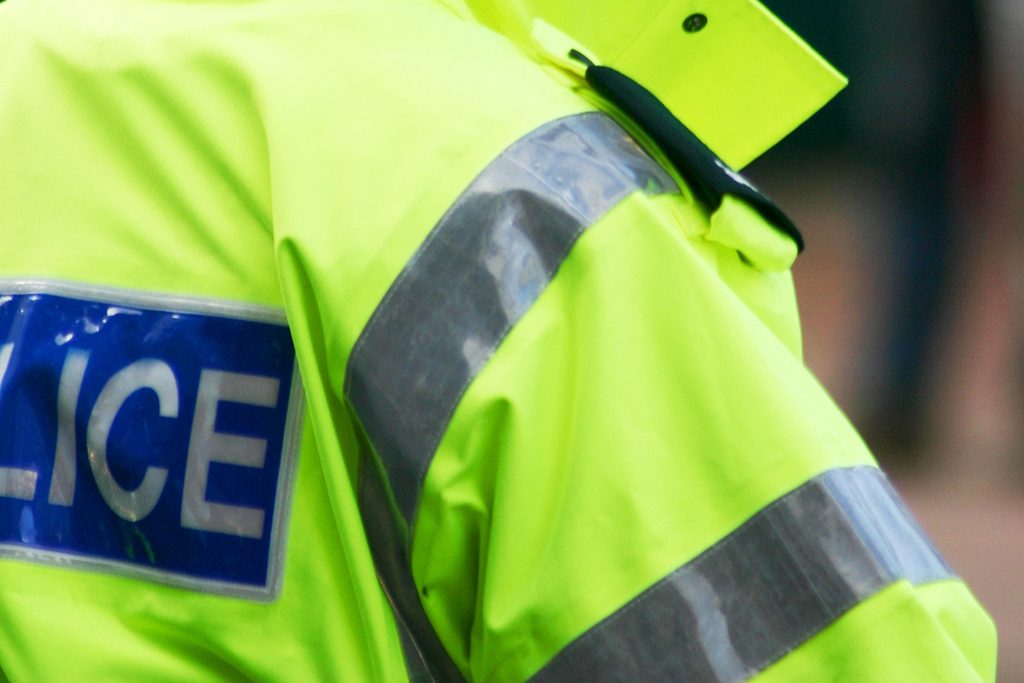 A teenager has been arrested in connection with a fatality on a construction site in the north-east.

Cleveland Police said the 18-year-old man was arrested and subsequently released under investigation amid inquiries into the circumstances leading to the death of a man believed to be in his 50s.

Charles Church, a brand owned by housebuilding giant Persimmon, said a “tragic accident” happened at one of its developments on Monday 10 October.

It is understood to have occurred on the Hunters Edge housing scheme in the village of Eaglescliffe on the edge of the North Yorkshire Moors.

A Cleveland Police statement said: “A man has sadly died after an alleged incident at a building site on Urlay Nook Road, Eaglescliffe.

“Police received a report of an incident around 10am on Monday 10 October, and a man believed to be aged in his 50s was sadly pronounced dead at the scene. The man’s family has been informed and our thoughts remain with them at this extremely difficult time.

“An 18-year-old man from the Hartlepool area has been arrested in connection with the incident and he has been released under investigation while enquiries continue.”

A Charles Church spokesperson said: “We are aware of a tragic accident that occurred on site on Monday morning.

“The principal contractor Sirius Group is supporting the police and relevant authorities with their ongoing investigations, which we of course stand ready to assist. Our thoughts are with the family and friends of the deceased at this difficult time.”

A spokesperson for the Health and Safety Executive said the organisation had been informed and is assisting the police with inquiries.

Hunters Edge is described on the Charles Church website as a “new and exciting development with a range of three, four and five-bedroom homes situated in the sought-after area of Eaglescliffe”.

Sirius Group, which has offices in Leeds, Durham, Warrington and south Wales, has been contacted for comment.