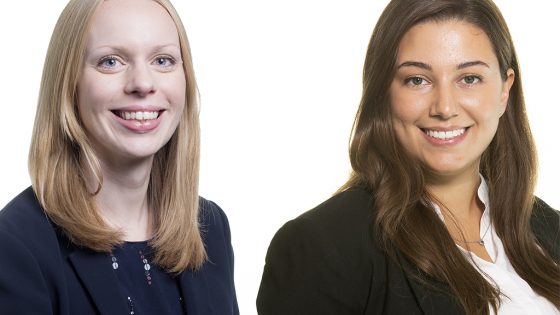 On 1 October, two major changes were introduced that will affect the construction industry. The first was a change to the Housing Grants, Construction and Regeneration Act 1996 (often referred to as the Construction Act) in respect of “contracts for the delivery of a direct procurement”.

The second was that the Technology and Construction Courts (TCC) Disclosure Pilot Scheme is no longer a pilot, and becomes a permanent fixture in that court, with minor changes.

But what does that actually mean for the construction industry?

The Order states that “contracts for the delivery of a direct procurement” will be excluded from Part II of the Construction Act. The full definition of what this type of contract is can be found in section 3(2) of the Order, that sets out a list of conditions that have to be fulfilled, with the water and sewage industry being mostly affected by the Order.

In brief, for those contracts that fall within that definition, the effects of the exclusion from the Construction Act will relate to payment under and adjudication of such contracts:

The Order came into force on 1 October 2022 and applies to construction operations in England (but not Wales).

The Disclosure Pilot Scheme (DPS) has been in place since 1 January 2019 – more than three and a half years ago – but has been permanently incorporated into the Civil Procedure Rules since 1 October 2022, with only relatively minor changes.

“The DPS has been viewed as a relative success, in that it has forced parties to engage with disclosure much earlier on in the process”

As a reminder, one of the aims of the DPS was to provide the parties to a dispute with a framework to work together to identify the issues in dispute and to agree the most sensible approach to obtaining and sharing with one another (ie, “disclosing”) the necessary and relevant documents as a result. This was to improve the disclosure process, given the volume of data and technological demands being dealt with in modern disputes, and to reduce the time and costs involved as a result. The DPS was initially scheduled to run for two years, but was extended further in December 2021 to allow for more practitioner feedback – and during this time there have been various rounds of changes.

The changes will be introduced in the new Practice Direction (PD) 57AD. One key amendment to note is that the simplified regime (introduced for “less complex claims”) now applies to claims of £1m or lower, whereas under the DPS the threshold was £500,000.

The changes became permanent on 1 October in both England and Wales. As with the DPS, PD 57AD will generally not apply to Part 8 claims (albeit there are some exceptions).

Overall, and while it is not without its issues, the DPS has been viewed as a relative success, in that it has forced parties to engage with disclosure much earlier on in the process.

Also, in our experience, while it has meant that the costs of the disclosure process are felt earlier on in the litigation process, this can lead to an earlier settlement where appropriate, or at least an engagement on certain key issues which may help narrow the points in dispute along with the associated time and cost savings.