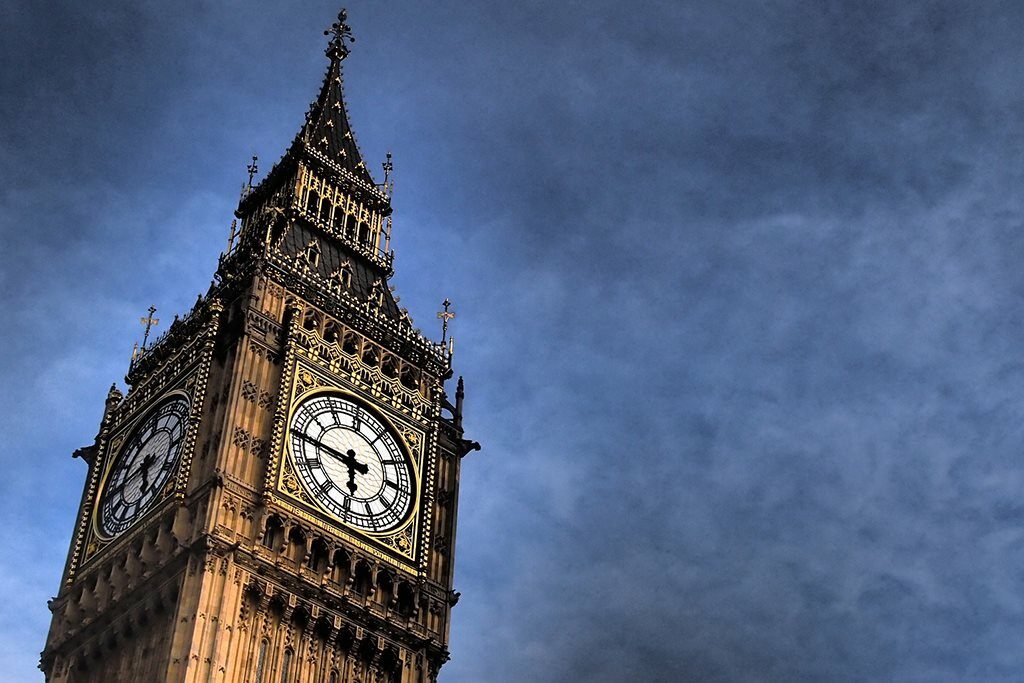 The government has rebooted its plans to reform public-sector procurement, with the first reading of a new Procurement Bill in the Lords last week.

Many of the planned reforms are expected to have a direct impact on construction. The bill is set to regulate the way frameworks operate, formalise the shift to contract awards based on social value, set out prompt payment rules and establish powers to disbar firms from winning public contracts.

The bill aims to establish post-Brexit procurement rules governing £300bn in public spending each year, with the government promising “a single regime for [buying] everything from paperclips to tanks”.

The new bill marks the resumption of reforms originally expected during the previous parliament, and aims to enact changes set out in the government’s December 2020 green paper, Transforming public sector procurement, and its December 2021 public-consultation response.

In a statement, the Cabinet Office said the bill “will create a single digital platform for suppliers to register their details that can be used for all bids, while a single central transparency platform will allow suppliers to see all opportunities in once place”, adding that this “will accelerate spending” with smaller firms.

The bill will also set rules for emergency buying – a need dramatically highlighted by the scramble for protective equipment in the early months of the pandemic.

Among changes to frameworks, which are routinely used in public procurement, the bill sets out a maximum duration of four years, or eight years for utilities and defence frameworks, although contracting authorities will be allowed to make their own exceptions.

Rebecca Rees, a partner and head of public procurement at law firm Trowers & Hamlins, said the proposals would make frameworks “more flexible and able to meet the demands of the market”, but warned that “good commercial outcomes remain the preserve of the client and cannot be guaranteed” by the new law.

Rees added that proposals to debar particular contractors from winning work included grounds such as “modern slavery in the supply chain, poor performance and insolvency”. She added: “Debarment is seen by government as a ‘last resort’ and care needs to be taken [that] enough bidders remain in the room to ensure competitiveness.”

A centrally managed debarment list will ‘name and shame’ excluded firms. “Bidders can apply to be removed from the list, but will need to show that there has been a material change in circumstances,” Rees said.

The proposal to block suppliers was first set out by government in March 2021, in response to the prospect of contractors embroiled in the Grenfell Tower tragedy winning new work.

Rees also highlighted “safe harbour” provisions that allow contract variations in cases where known risks materialise. She said these were “primarily designed to deal with events occurring in a long-term or complex contract”, where parties might anticipate potential difficulties. “We will wait to see if the limit on the value of such amendments, to 50 per cent of the original contract value, will limit the utility of this safe harbour.”

In its current form the bill also demands that payments to contractors must be made within 30 days for all valid and undisputed invoices, and places the same obligation on all payers in the supply chain. It makes no reference to retentions, however.

Rees said the bill’s focus on prompt payments, as well as contract management, gathering KPIs and publishing contract terms and notices, “will aid the transparency agenda, and should focus minds on the link between procurement practices and contractual performance, but will inevitably add to the administration burden of public-sector contracts”.