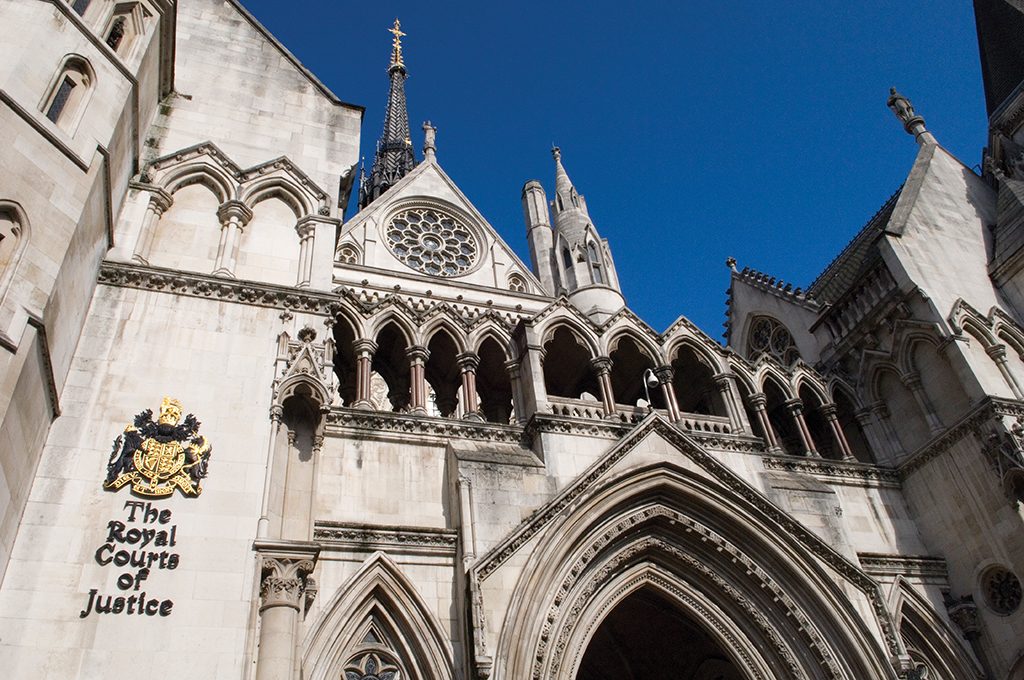 Two-fifths of participants in construction adjudications have suspected that an adjudicator was biased, according to new research.

A report this week from King’s College London (KCL) on construction adjudication in the UK says that 40 per cent of adjudication users have at least once suspected that an adjudicator was biased towards one party.

The finding is based on survey responses from 200 individuals involved with statutory adjudication – mainly quantity surveyors, claims consultants and private practice solicitors. The questions on bias were not put to respondents who were themselves adjudicators.

The most common reason given for the suspicions was the adjudicator’s relationship with the parties involved or their representative (63 per cent). Twenty-eight per cent said their suspicion arose because of the adjudicator’s previous services for one of the parties, or other involvement in the case.

The research also found a widespread perception that adjudicators avoid disclosing information, facts or circumstances that might create an appearance of bias.

More than two-thirds (68 per cent) of respondents said that adjudicators disclose such information ‘never’, ‘rarely’ or ‘only sometimes’. Only 7 per cent said that they do so ‘most of the time’.

The report was written by Professor Renato Nazzini and Aleksander Kalisz of KCL’s Centre of Construction Law and Dispute Resolution.

The authors conclude that the responses “suggest some perception that adjudicators may not always make appropriate disclosure of conflicts of interest and appear to be biased because of some relationship or prior involvement with the parties, the case or the party representatives”.

There are few cases where a court has found an adjudicator to be biased, says the report. But “even if the perception is not well-founded, the fact that a not negligible number of respondents have held such a perception damages the trust in adjudication and its legitimacy as the main dispute resolution mechanism for construction disputes in the UK”.

The authors say that the problem “seems to be mainly due to the lack of clear and consistent rules or guidelines on disclosure and ethics”.

While some adjudicator nominating bodies (ANBs) already have ethical codes and standards, the authors suggest introducing an instrument, either through legislation or non-binding guidelines, that would apply to all adjudications.

This should be “easily accessible and comprehensible” to all those involved in the process.

In his foreword to the report, Lord Justice Coulson writes that the findings on perceived bias present “a truly startling message, and it is to be hoped that the comprehensive and authoritative nature of this report will mean that it is promptly and fully addressed”.

The survey found that the leading causes of disputes are inadequate contract administration (49 per cent), changes made by the client (46 per cent) and exaggerated claims (43 per cent). Closely following these is the lack of competence of project participants (41 per cent).

Pointing to the first and fourth reasons, Coulson writes: “Those are high figures; it appears that construction professionals still have much to learn about the ways to ensure the smooth running of any project.”

The report also highlights a lack of diversity among adjudicators, with women accounting for only 8 per cent of adjudicators among eight British ANBs that published their adjudicator panels online.

But, overall, the report notes that “the number of adjudication referrals received by ANBs has been on an upward trend since the introduction of statutory adjudication in 1998”.